The poems in Ears crackle with aplomb and verve as they try to measure the distance between the ear, an organ of touch, and the often chaotic and sometimes orderly vibrations the ears permit the body to receive; in that gap between trust and faith is this collection of poems—a devotional book that prays to the senses for mercy. It’s tricky.

I like to think of Jared Stanley’s Ears as a friendly rejoinder to Frank O’Hara’s “Personism,” a brilliant collegial corrective that places the poem not between two persons but just simply between, as open to the gritty wind off the Nevada desert as to the spy novels and hot wings of the anthropocene. Indeed, for Stanley, the poem is a form of listening to environs: an “open trick, composed of ears” whose signature magic is an enchantment that has an ethics, an enchantment that enacts “the mandate of inanimate friendship.” This book is an ecological manifesto, an unembarrassed declaration of dependence and love for the world, a kind of manual for turning toward animate and inanimate others with fierce and friendly attention. “I’m pretty sure I’m a sorcerer,” Stanley claims, and the necessary good work done by his poems’ wayward charms convinces me he’s right. Ears is magic we desperately need.

Jared Stanley’s Ears has a planetary perspective rife with daily life, love, sex, and politics. Because Stanley’s daily life takes place in Reno, Nevada (with observations extending to the Bay Area and beyond) there is a high desert sensibility that comprises a kind of geographical sublime—and yet the diction is down to earth, visceral and intimate. As a reader you are dazzled and implicated: “This specific/emptiness (the/desert’s) is not/about you it’s/about nobody,/but not about you/specifically/though it doesn’t/mind if you use/it as a place to/store your feckless/ears, curse its/attention to your/tiniest sounds;/grit in your teeth/squeaks in time/to your jaw.” Ever since I discovered his work, Jared Stanley has been one of my favorite poets and now Ears has become one of my favorite books.

Toward the end of this quite splendid book Jared Stanley writes, “ears are an organ of fate.” And this book (in its accumulations, protests, trackings of desire) is an attempt to record or, better, listen at, or—better still—detect the shapes and sounds of fate itself. And in a book with this title the poet must be super-conscious—as Stanley is—of both voice and voice-over as the poems test and re-test the ranges of vocal possibility. So there’s some very fine call and response here (including notably a prayer to the cities of sleep, plural—cities—because “sleep has no singular attention”) and some marvelously insistent toasts—to extinction, to existence, to “the implacable/ and unnoticeable,” to the desert itself, these among others. Reader, please listen up.

“The / poem wasn’t / supposed to be / polemic, it was / supposed to be / about ears finding / their independence / from the will,” Jared Stanley writes in Ears, in which mostly declarative lines delight in their ability to hone in on small surfaces and then swerve out again to deliberative and sweepingly observational registers.
-Julia Bloch, Jacket2

Jared Stanley’s new book, Ears, is a manifesto of interdependence and susceptibility, a theory of the senses, and a deliberate sequence of jokes about lyric address. Actually, it’s a book of poems about daily life, listening and looking, among friends… The poet has recently moved from the Bay Area to the Nevada desert, and the book, like Stanley’s previous book The Weeds, sets up a constant interplay between these locations. But while The Weeds drew its intensity from a solitary speaker obsessively investigating and sometimes ventriloquizing his nonhuman surroundings, Ears (as the title suggests) is always socially situated, negotiating a path among human and nonhuman neighbors. Maybe for this reason the poems are more circuitous, the speaker more persistently, often hilariously, self-conscious.

He’s a writer who values his sensory perceptions. The poems in Ears are full of smells, sounds and tactile sensations. And the book title is reflective of that recurring theme.

Jared Stanley is a wizard, and a master of the garden path sentence. In the latest collection of his, Ears, he invites the reader to listen to the resonances each word in his spells make as they follow their somatic path through the line break and dissolve into dreamsong. When Stanley creates these marvelous sentences he welds together the affects of sound, the registers of the eye, and the emotive responses of desert landscapes his speakers find themselves in.

In EARS, Jared Stanley uses language to try, as much as one can try, to posit the self onto an invisible line. One where what is sensed, felt and remembered, is met at a crossroads between what the world gives him, how he lets it in, and how he makes it public. Sometimes that line is tender, sometimes it’s contemplative, and sometimes it’s interrogated. 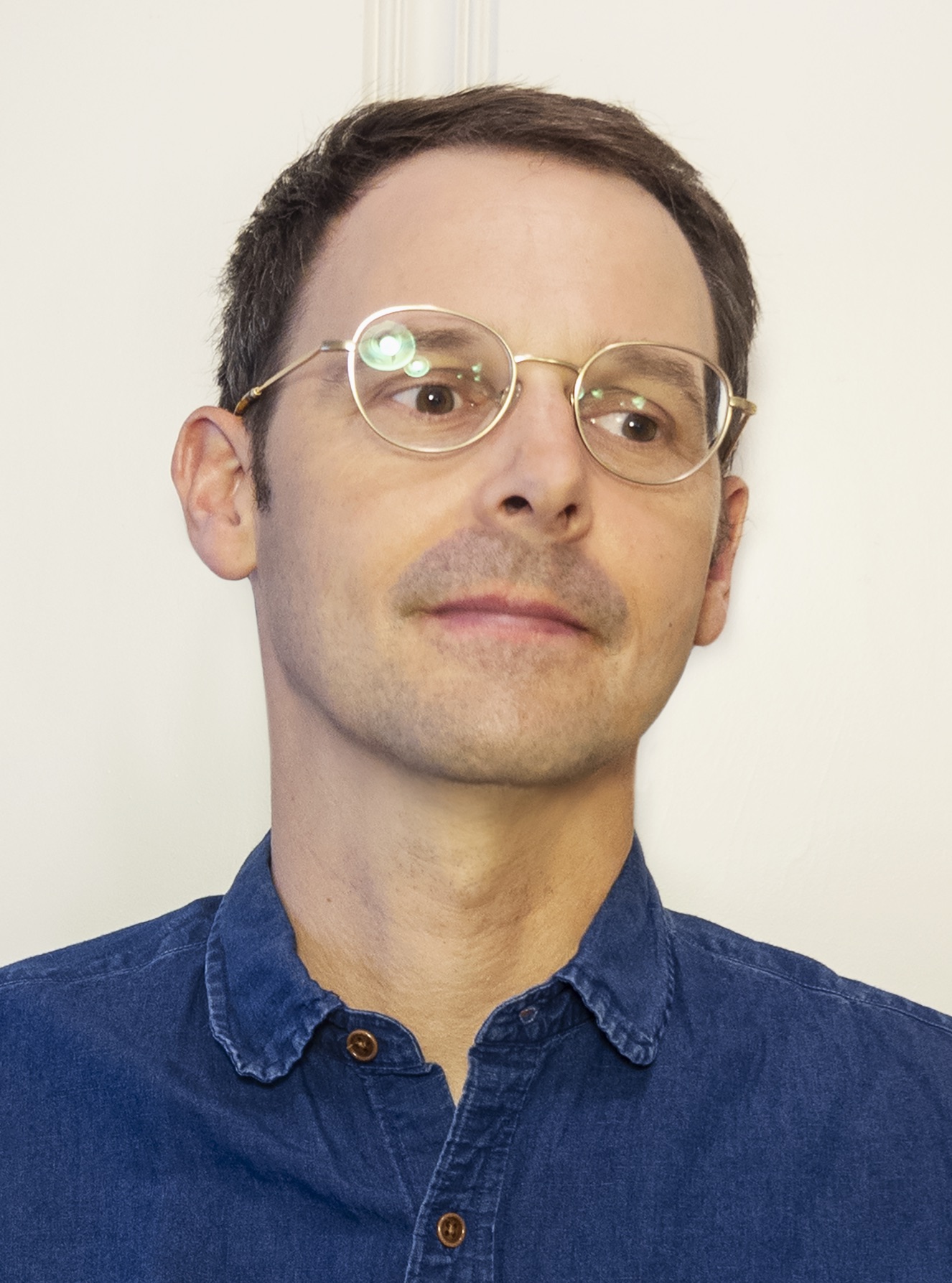 JARED STANLEY was born in Arizona, grew up in California, and now lives in Nevada. He is the author of three books of poetry: Ears, The Weeds, and Book Made …