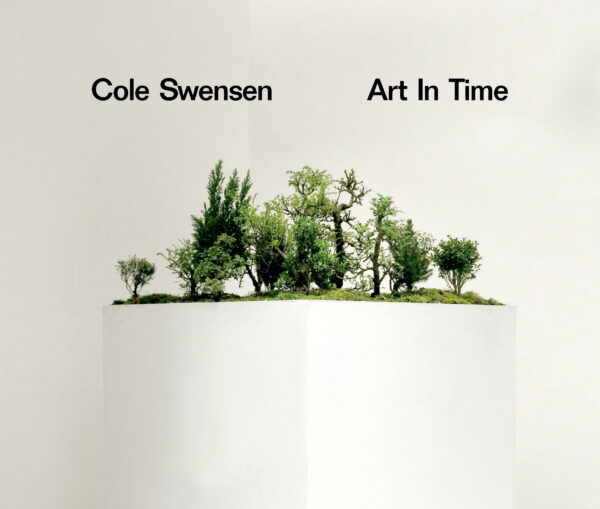 Today on the Nightboat blog, we’re taking a spotlight to Cole Swensen’s Art in Time, published in May by Nightboat. Read through for Cole’s take on the artists who inspired the writing of this collection–as well as excerpts from the poems in Art in Time which resulted from her engagement with their work. (We have attempted […]

Happy publication day to Gillian Osborne’s Green Green Green, a collection of hybrid essays on histories of nature writing and the natural world. Here, Gillian Osborne writes on the work of artist Orra White, the wife of American geologist Edward Hitchcock, and how the impact of her work and the experience of looking through her archive […] 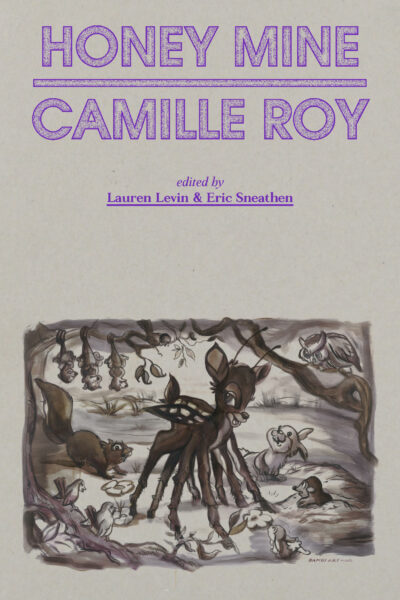 Post: An interview with Camille Roy and the editors of Honey Mine, Eric Sneathen and Lauren Levin!

Today on the Nightboat blog, we’re highlighting the soon-to-be-published Honey Mine by Camille Roy (ed. Eric Sneathen and Lauren Levin, pub date 6/29), a book of collected stories written roughly between 1985 and 2018. A crucial figure in the intellectually heady and sexually charged New Narrative literary movement, Camille Roy continues to be an inspiration […] 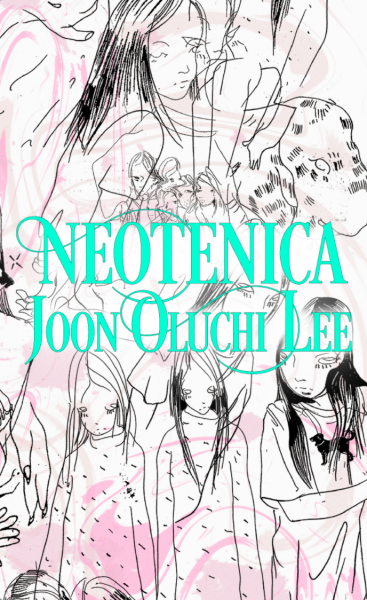 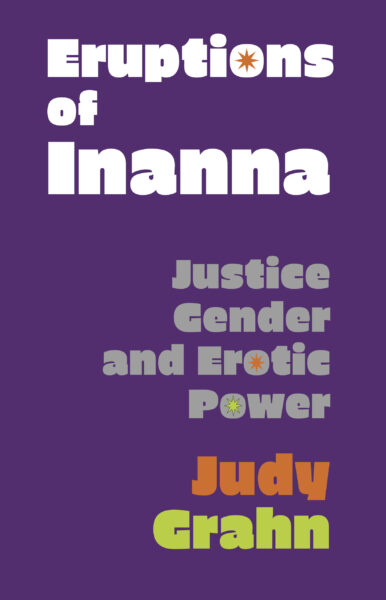 Post: A Conversation with Judy Grahn, Author of Eruptions of Inanna! 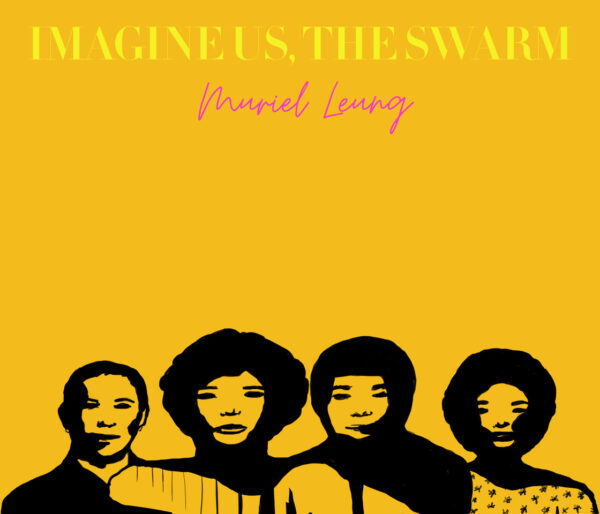 Post: T.K. Lê in Conversation with Muriel Leung, Author of Imagine Us, The Swarm 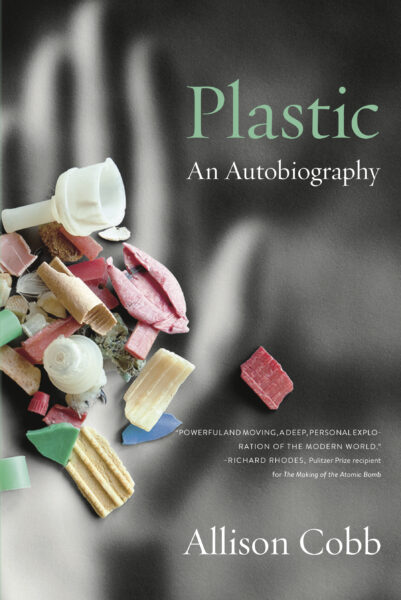 Post: A Conversation with Allison Cobb on Plastic: An Autobiography!

In celebration of the recent publication of Allison Cobb’s Plastic: An Autobiography, we asked Allison a few questions about the thinking and process behind the making of this expansive and ambitious book, which was ten years in the making. *** What led you to writing Plastic? We live at a time when our smallest daily […] 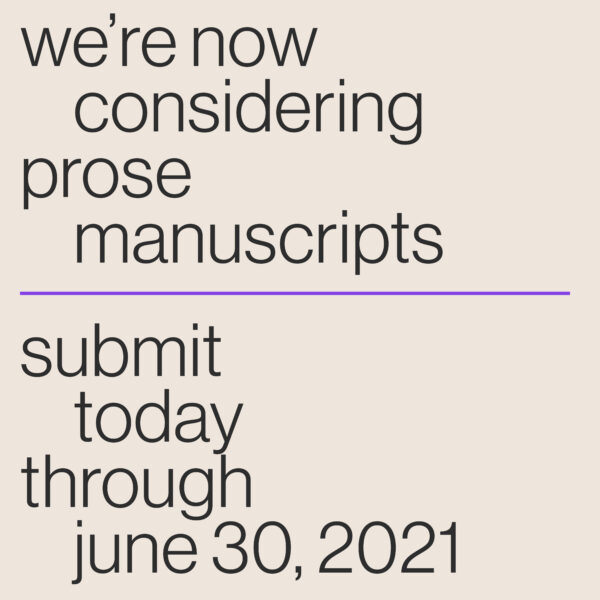 We’re thrilled to announce that Nightboat Books is considering prose manuscripts from May 1-June 30, 2021. Please familiarize yourself with Nightboat Books’s editorial affinities by checking out our catalogue. Buy our books! Borrow them from the library! Read them! We’re looking for innovative prose writing, including inter-genre/hybrid writing, book-length essays, and manuscripts of formally experimental […]

Post: In Solidarity with the Asian Community in America 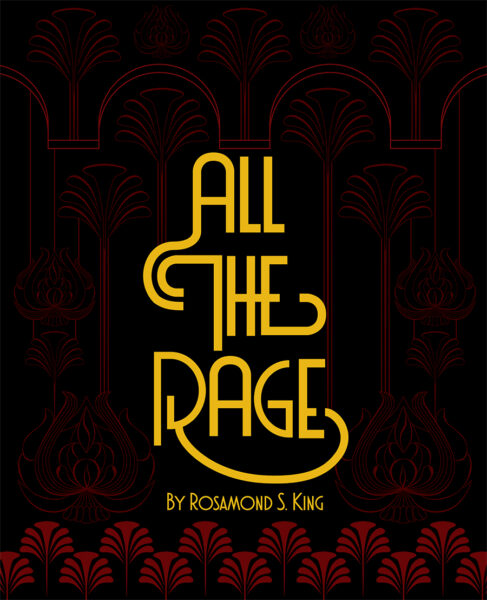 Post: An Interview with Rosamond S. King on All the Rage

The title of the second collection of poetry by Lambda Award-winning poet and performer Rosamond S. King, All The Rage (published April 2021) has multiple valences: Conveying at once righteous anger towards this country’s continued oppression of Black people and the racial coding of rage, it also hints at the usurpation of the movement for […] 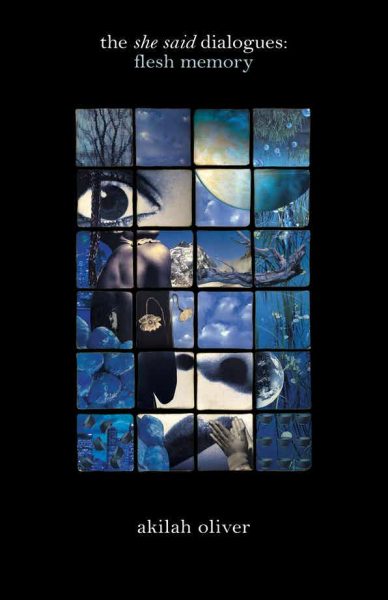 Post: A Dossier for Akilah Oliver’s the she said dialogues

Happy Birthday to Akilah Oliver! Akilah Oliver (1961-2011) is remembered for her fiercely intelligent and ambitious writing, which sought to do no less than expand the boundaries of an African-American literary dialogic tradition in its troubling of “Blackness,” “femaleness,” and “homogeneity.” She was a mother, a queer woman, and a true renaissance woman, who co-founded the […] 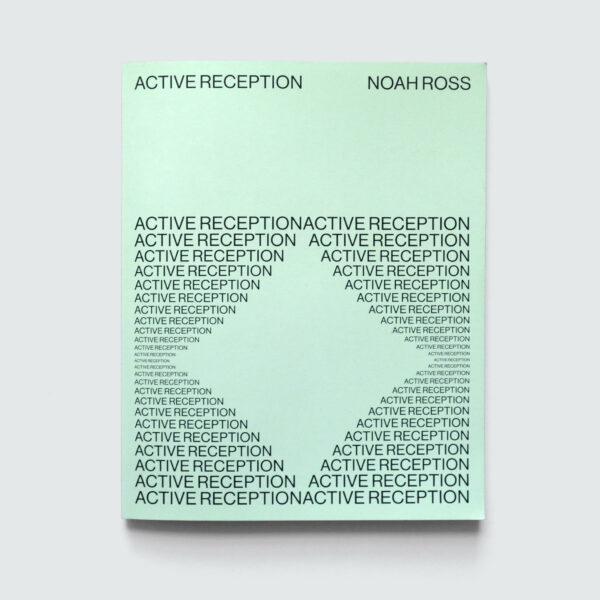 Post: Noah Ross on Queer Printed Matter, A History & Archive in the Making

happy publication date to Active Reception! for the nightboat blog, author Noah Ross reflects on the historically significant queer texts that influenced him and the book’s writing.   In many ways, Active Reception is a book of textual community, written through, with, and against a history of gay writing. It inscribes the worlds I exist […]