White’s is a book on building, unbuilding, collecting and assembling, articulating how language, structures and gardens are constructed, both naturally and artificially.

…So the starting point of this work, what could serve as a fixed land-
mark in navigating the text, is instead a floating buoy, rising, falling, drifting, sometimes even disappearing as I try to reference it. I find
the disorientation invigorating.

It’s as though White strives to deserve, through writing, the experience she’s already had in the garden. The final chapter of this effort is ultimately not described, but rather manifested in the existence of the book itself, with all the moments of doubt, resolve, and labor elegantly woven into the work’s polished form. 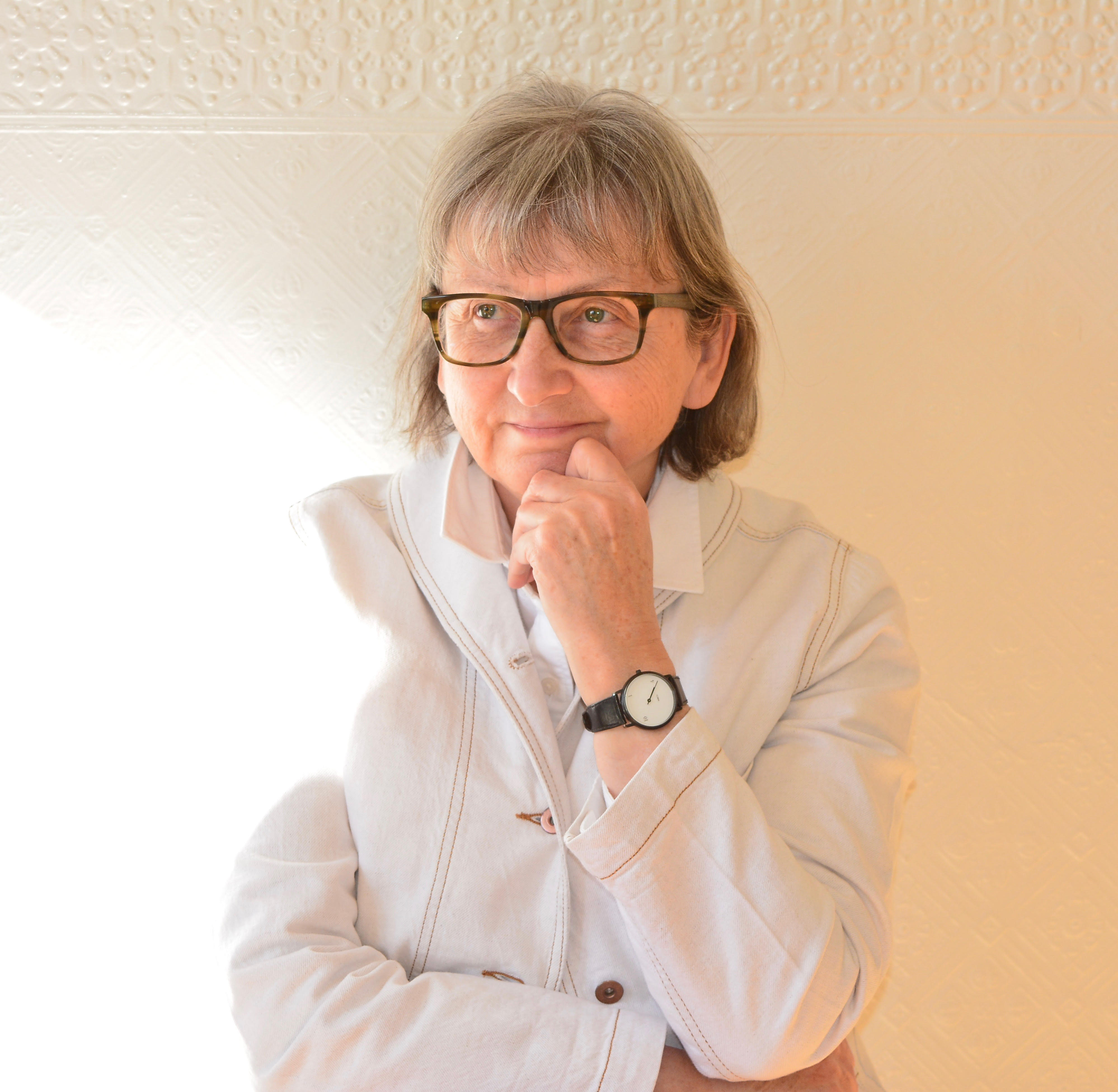