Nominated for the Hurston/Wright Award!

Crosslight for Youngbird explores the slipperiness of borders, as well as borders’ tentacles: mother tongue, language and mastery, citizenship and nationality, migration and flight. These poems are concerned with the demands we make on our body, the limits of those demands, and ultimately, how everyone inhabits space.

“According to the principles of the distribution of light, or, God’s will, a person interested in the future must account for each flicker or movement of the enclosures that engage and separate us from and with one another. Asiya’s work takes, indeed, a bird’s eye view. I think it is possible to believe in the invocation of the wide view.”

“The aching beauty of Crosslight for Youngbird by Asiya Wadud will slay you ten times over. Her sentences fill up the mouth like water. The water is an invasive storm that refuses to relent, overwhelming our whole senses of self–these (mostly) prose poems, looping and voluminous and necessarily incantatory like a prayer. To hold a whole world of loss is as impossible as the realities behind the poems themselves. Yet, impossibly, Wadud, like Laszlo Krasznahorkai, makes a demanding syntax that strokes those loss-wounds, inflames them, and becomes soft balm. Crosslight for Youngbird is phenomenal. It is like no other book I’ve ever read. It will leave you breathless.”

Nominated for the Hurston/Wright Award!

“In its drawing together of disparate postcolonial experiences, the book conveys an ominous subtext: “don’t be so sure the river flows downstream. Truth be we maybe all long for the same long.” Even as Wadud marks the realities of inequality within empire, she delivers a universal message: “We’re all bobbing creatures amniotic salted on this island of deserted windmills.”

‘A third-grade teacher in Brooklyn who also instructs new immigrants and refugees in English, Wadud readily references language mashups and lost lives (71 people asphyxiated in a truck, 3,771 drowned), all forming a veritable “palimpsest marking some memory.” Yet she speaks not just of hard crossings and hard adaptation but the longing for community, recalling Omar’s salt-preserved dream. “We three are a small nation,” she cries as her sister teaches her to float, even if the water recalls darker murmurings.”

“Asiya Wadud’s debut collection, Crosslight for Youngbird, is searching, extroverted, and humane, yet concerns itself with the misery, doubt, and confusion of forced exodus and unwelcome borders, returning again and again to the current migrant crisis in Europe and the Middle East.”

“While lyric in construction, these poems comprise documentary work, telling and reiterating the truth of the cruelties people exact on other people, bringing to light that, like war, a border is a human construct.”

-Kimberly Grey, On The Seawall

“In an age of attenuated imagination, of diminished attention, Crosslight for Youngbird might be a lifeline—offering a kind of spiritual transfusion for the weary, the boxed-in, the blinded… Crosslight turns all its voltage on this relationship between the privilege we may mistake for freedom and the oppression it is in fact.”

“In these everyday migrations—migration as a way of life not a singular circumstance—Wadud is asking for our close attention and deep focus, but also for our own willingness to surrender to the impossibility of translation, to the possible space of encounter.”

“In this searching, journey of a book, Wadud draws us through a harrowing landscape, her poems tracking the flight of the refugees… There is a constant sense of motion that captures the relentlessness of forced migration. This sense of motion is conveyed not only through the content of the poems but also through language.”

“Both memoir and witness report, with
elliptical, prosaic ruminations and direct,
intense lyrics, Crosslight for Youngbird moves among the perils of illegal immigration, the repercussions of global colonization, and the subjective experiences of loss and hope, doubt and belief, primarily through the lens of Catholic and Muslim values and ideas.”

“When one writes a poem, they are imagining that poem into reality. When one reads a poem, they are entering into that act of melding imagination to the real world. In Crosslight for Youngbird, Asiya Wadud’s accomplished first collection of poems, the reader must undertake this crossing along with her, an exercise in radical empathy that demands we recognize poetry not just as an expression of truth, but of our common humanity and inhumanity.”

-Ron Slate, On the Seawall

“Throughout these poems, Wadud surveys vistas of possibility. This vision, however, begins in the darkness of our present world, in scenes of confinement and displacement. Wadud writes of the will to survival, in citation of and contrast to the language of reportage on the refugee “crisis” in Central and Mediterranean Europe. Her prose poems put names to the horror of the headlines.” 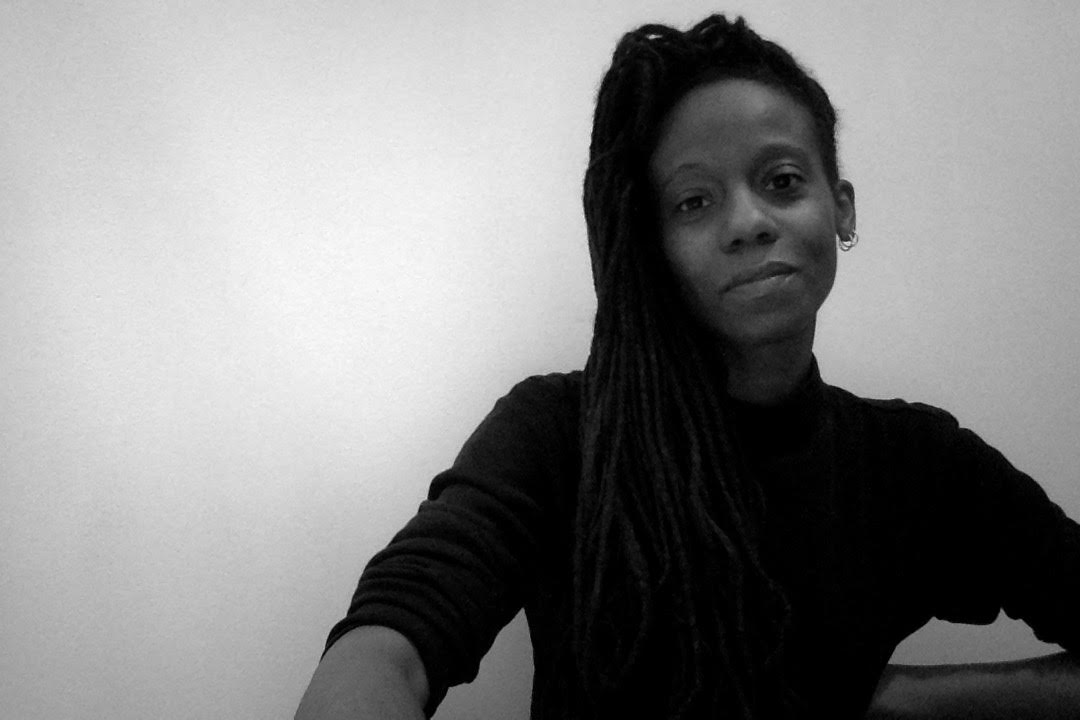 Asiya Wadud is the author of Crosslight for Youngbird, day pulls down the sky/ a filament in gold leaf (written with Okwui Okpokwasili), Syncope and No Knowledge Is Complete Until …