Near Camp Cataract, down the way from Port Salut, whether cheese or navvy zone, Wayne Koestenbaum’s Camp Marmalade sits, lemony, curiously positioned, between epic alps and salty, notebook sound, i.e., tidbit commedia. Open to all comers, the camp is helmed by counselors (Duncan Smith, Friederike Mayröcker, and Lionel Hampton among them) who lead adventurers in a smorgasbord of activities, from “incest stardom fantasy” to “semantic depilation,” from “dung oeuvre[s]” to directing “sunlight on slut emporia.” After lewd s’mores, instead of “Taps” the assembled sing “La Juive ‘Boléro’” and call it a night—it’s that kind of place. The “sieve of I am” has never produced a tenderer flower.

Prolific cross-genre author Koestenbaum attempts to “assemble an/ entire life from found/ scraps” in this sequel to 2015’s The Pink Trance Notebooks. The stream-of-consciousness form, composed of many very short poems, continues here, congealing into a lengthy work of obsessions and candid ponderings. These fragments and assorted bits of condensed verse reveal a mind wandering from snapshots in a family scrapbook to Sharpie markings at a local glory hole to classical composers.

A kind of hyperactivity also reduces your chances of being humiliated; moving targets are harder to hit. In any case, Camp Marmalade avoids humiliation chiefly by never settling down. It straddles genres, becoming neither a work of poetry or prose (although it rejects neither). Divided into 42 sections, each sub-divided into small “morsels” of language, the book seems to avoid a thematic focus. Camp Marmalade can be started and stopped at any point. This is another strategy to evade or minimize humiliation.

Wayne Koestenbaum plays it cool in his poetry to the degree to which he thinks rigorously with his prose. There appears to be a universal substance at work, at play. In his laboratory of criticism – infectious meditations on Warhol, Jackie Kennedy, opera stars – Koestenbaum boils down artists and public figures he admires to essential qualities primed for emulation.

If one asked “what is the point of poetry?” there would be an infinite number of answers. But Koestenbaum’s most recent trance books offer a particularly compelling response: poetry is about facing what you don’t want to face and what you’ve always wanted to face at the same time.

Like the marmalade of its title, the book situates itself on the liminal stage of being suspended, always on the verge of becoming something else and yet also floating, a live-streaming signifier of its own velocity. Koestenbaum, who is no stranger to self-disclosure, here assembles something more performative and also political.

Interview with Felix Bernstein for Bookforum

Interview with Ben Shields for the Paris Review

Interview with Shoshana Olidort for LARB

Even in trance writing, Koestenbaum is devoted to the formal artifice of the poem… This visual stretching and rearrangement is an important feature of the work. More so than the framing provided by those crafty horizontal lines, the near-mirroring imbues the work with plasticity and flexibility that puts the reader at ease to recognize and consider whatever she wants to. 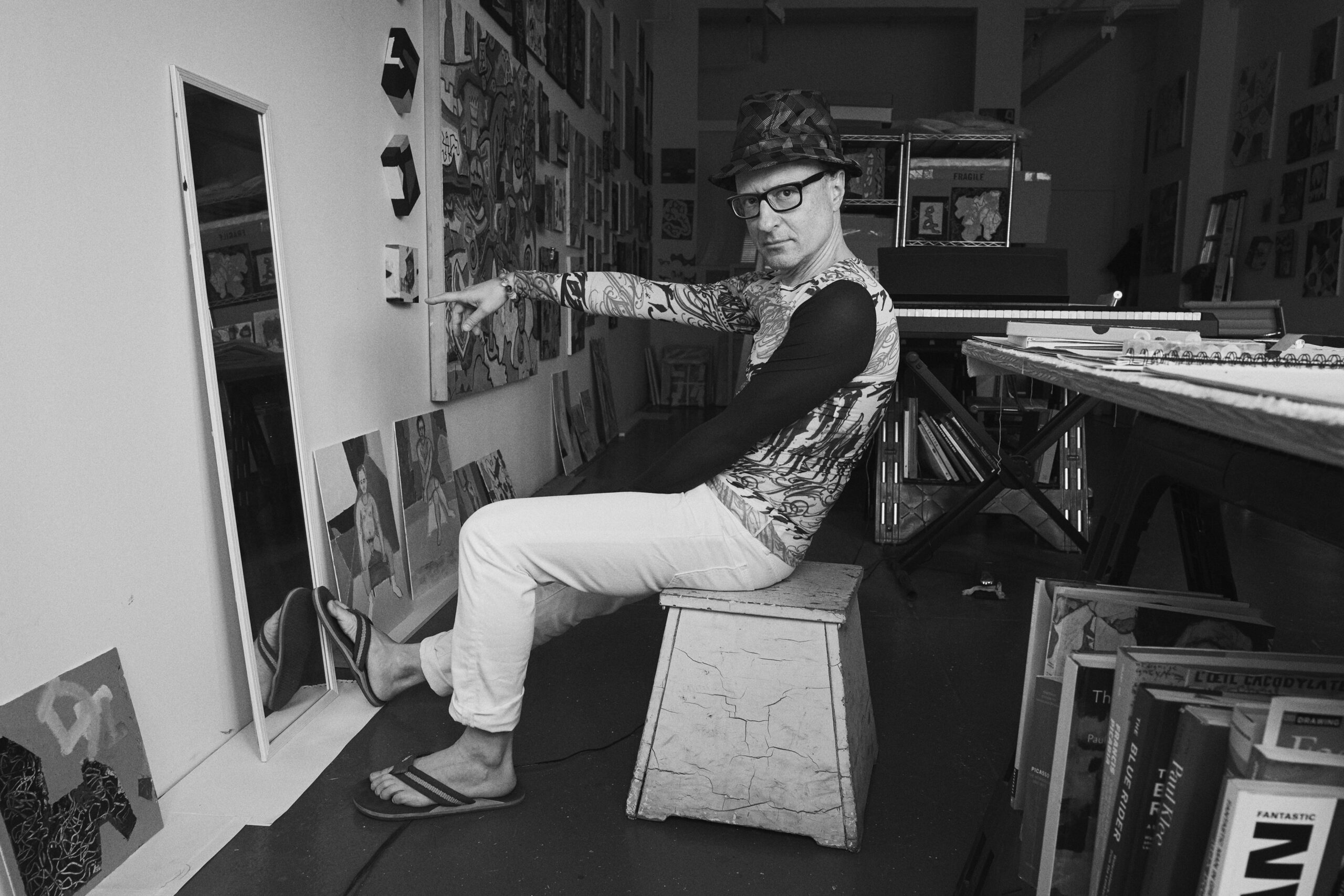