A love letter to language even as it drifts away, this lyric collection tracks the emotive landscape of a lived experience

Livingry is anxious lyric, marking the witchy daily as spun by a woman processing grief, vexation, fear, expectation, kinship, disintegration, rage, exhilaration, hope and dedication. These poems—ragged edges against which something like a politics catches—might best be seen through tall grasses. Meanwhile, a messy prose thaws, pools beneath the lineated surface of this lush second book.

Gracie Leavitt’s Livingry revels in language: in all its sloppy, jagged, ragged, and precise meanings. Words tumble and froth at the mouth: “the power of this gramma/a clot heavy with/everything it’s stopped/from forthing.” This book is a muddy field, a lush lyric I want to submerge my head under. I want to be crowned in this witchy, fiercely feminist world—a world flush with words that weigh all that women grieve, exalt, rage, and hope for. Praise those “whale-like feelings/that don’t ever/seem to fit.” Praise being “caught, not always/off guard.” Praise “seeking sanctuary/from our security state.” Praise the “bilious and rebellious” and join Leavitt’s coven with me.

Livingry makes you experience the relationship between nature and human so that you come out feeling not binary but life. Put it another way: if you’re interested in biometrics but you’re anti-capitalist, this book is for you. Its politics appear “apterially”; they are the book’s body, the ground for its dense growth. Beyond mere rhyme, lines drip phonetically into one another through a vocabulary so rich each poem presents a deliciously “unkempt/ / varietal.” “A viable maquillage/ / rhymes with everything,” says Leavitt, and that is what she has provided. The nature-artifice binary looks good dead with Livingryalive in its stead.

“Here, we are offered poems that are slim and tersely lineated, white space overwhelming the texts’ seeming smallness. Yet the language in Livingry resists this categorization, reacting against any possible description of the writing as diminutive, orderly, or neat… Leavitt offers lines that are as charged as they are minimalistic. Though parsed out two or three words at a time, the language in this sonically vibrant, singing poem overwhelms the seemingly small rhetorical space in which it is housed.”

“Leavitt shows us that shrapnel is crucial. The broken invigorating. To collect is not to put back together. To be eternally dormant, emerging, coming out, coming into, a volcano of influence, an endless network of feeling roots. To write a deeply female lyric is not a disorder or a cry for help. To plant, to sew, to take up, to bring care, to call for care is not a biography or an invitation to the room.”

Leavitt’s language mobilizes emotions — pain and pleasure — deploying an “I” that converses with itself, or no one, while eschewing any linear plot. By operating without narrative logic, this kind of text is intrinsically subversive, unsettling, and, again, as deeply political as it is difficult. 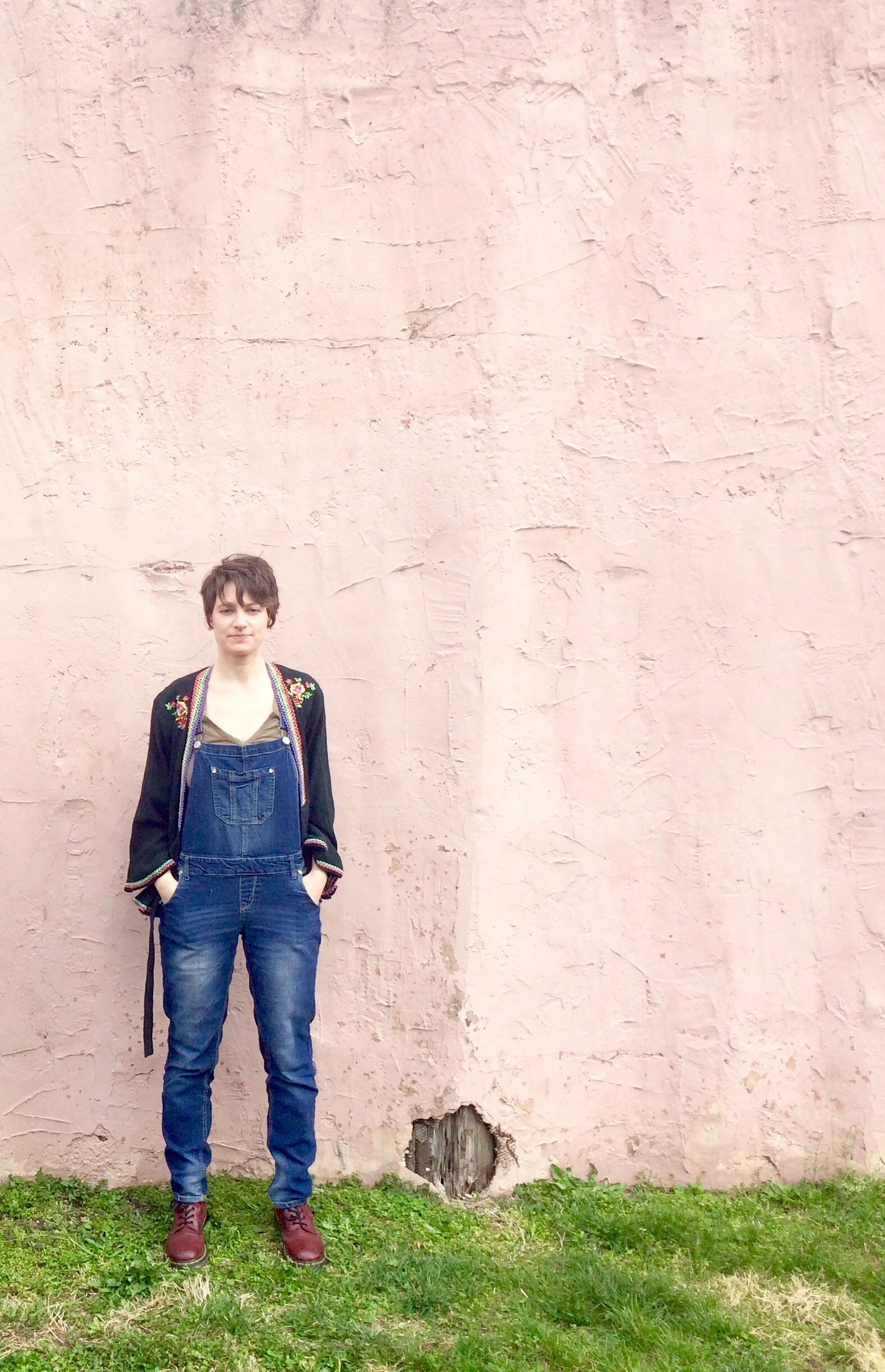 Gracie Leavitt is the author of Livingry and Monkeys, Minor Planet, Average Star as well as the chapbooks Gap Gardening (These Signals) and Catena (DoubleCross Press). Previous theatrical projects include …