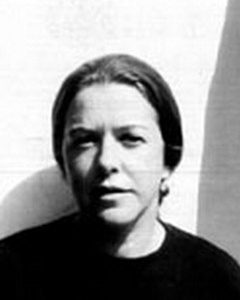 HILDA HILST (1930–2004) was born in Jaú, a small town in the state of São Paulo, in 1930. A graduate of law from the University of São Paulo, she dedicated herself to literary creation from 1954 to her death. She is recognized as one of the most important and controversial names in Brazilian contemporary literature and received some of Brazil’s most prestigious literary prizes. 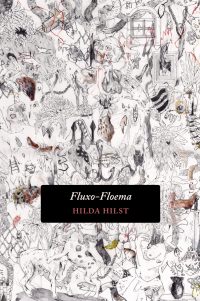 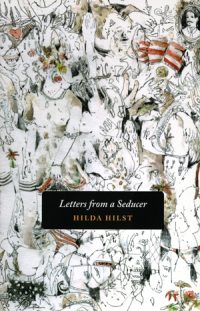 Letters from a Seducer 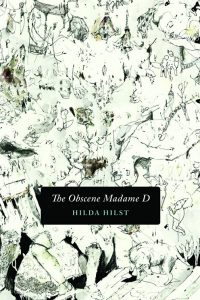