FINALIST FOR THE PUBLISHING TRIANGLE AWARD

We Both Laughed In Pleasure: The Selected Diaries of Lou Sullivan narrates the inner life of a gay trans man moving through the shifting social, political, and medical mores of the second half of the 20th century. Sullivan kept comprehensive journals from age eleven until his AIDS-related death at thirty-nine. Sensual, lascivious, challenging, quotidian and poetic, the diaries complicate and disrupt normative trans narratives. Entries from twenty-four diaries reveal Sullivan’s self-articulation and the complexity of a fascinating and courageous figure.

We Both Laughed In Pleasure brings to vivid life the many journals left behind by queer transcestor Lou Sullivan. This finely edited collection pulls out threads like gender self-determination, illicit queer sexual desire, and relationship woes that span his entire life. The volume reads like an open letter written for future queer trans people longing to understand their identities and experiences across time and space.

Here is your chance to meet Lou Sullivan in his own words, as he experienced himself in the process of becoming. Zach Ozma and Ellis Martin have done a beautiful job curating passages that preserve all the voyeuristic pleasure of reading someone’s diary minus the boring minutiae of everyday life. The Lou who emerges is contemplative and bold, despairing and determined, promiscuous and romantic, and powerfully aroused by men wearing jewelry. Bring him home with you.

Lou Sullivan was a visionary, a leader, and clearly one of the most significant trans figures of the late 20th century. He had a rare capaciousness of mind and spirit: he savored complexity and the many facets of people, ideas, and practices. He was generous, courageous, and his own struggles opened up new worlds and forged pathways that others eagerly followed. He helped dismantle the rigid gate keeping of the gender clinics, pioneering new ways for trans folks to lead their own transitions. He was a voracious intellect: eagerly absorbing, producing, preserving, and disseminating trans knowledge. His most important legacy was FTM, the Bay Area group he founded in 1986 that revolutionized the social and medical terrains for trans men.

This collection of Lou Sullivan’s journals, edited with great care by Martin and Ozma, details a profound personal metamorphosis alongside a political and cultural one. Lou’s intimate writing reveals a fantastic voyage of a late 20th century trans explorer, pioneering his way from the hippie coffee houses that Lou came of age in, to the gay male diaspora of the Castro, to early trans liberation movements, AIDS activism and beyond.

The intimate details of Lou’s life shared in his journals lay bare just how human he was. Lou transgressed the limited thinking of his era, the restrictions of his body, and even a terminal diagnosis to leave a legacy of self-determination that resounds beyond the trans masculine community he sought to empower. This collection continues Lou’s legacy of knowledge-sharing and brings a oft-overlooked pioneer into sharp focus.

We Both Laughed in Pleasure is necessarily provisional and condensed; the editors acknowledge they have “prioritize[d] the intangibles of Sullivan’s San Francisco, tracing his worldly pleasures and ephemeral expressions of identity.” And yet given how many contemporary trans narratives are rooted in trauma, their choice to foreground trans pleasure and sensuality is celebratory, even radical.

This is a great book by a great person…If I am perhaps too glowing in my praise of Lou, that’s probably because I can’t physically imagine myself without him.

What we have here from Lou Sullivan brings to life his journals and diaries as it shares thoughts about gender self-determination, illicit queer sexual desire, and relationship problems that took place during his entire life. It is as if, Sullivan knew he was writing for future queer trans people who needed and wanted to understand their identities and experiences.

Lou is an open-book mystery, a man who built bridges of access, a gentle soul with whom I share similar demons. So when I learned about We Both Laughed in Pleasure, I let out an audible gasp. The book is a gift rich with intimate minutiae from his life, in which Sullivan describes everything from a crush on Paul McCartney to chin hair documentation (relatable trans content; still holds up). The painstaking care with which he writes about his long term relationships equals that of shorter-lived flings, jerk-off club interactions, even dead-end cruising attempts.

Mainstream trans narratives tend to emphasize disgust with one’s body as the defining aspect of the trans experience. But Lou Sullivan, a trans man born in 1951, was driven by another, less appreciated force than suffering. In his journals, published this week by Nightboat as We Both Laughed in Pleasure: The Selected Diaries of Lou Sullivan, the strongest impetus for his transition is, as the book’s title lets on, pleasure: He loves being masculine, he loves men, and no other way of existing ever makes sense to him.

It feels like a gift to be able to read such a complete and evocative record of a life spent in pursuit of joy. Now that so many voices speak loudly of transition as a kind of death, what a relief it is to have such a rich historical document of transition as a way of coming alive.

Sullivan’s diary entries are personal and political. They are recollections of many sexual escapades, but they also demonstrate his activist sensibility, that he was aware of his body and lifestyle as political issues, and of being in the throes of one of the largest gay scenes in the United States.

It’s cathartic to read Lou’s frank acknowledgement of the terror inherent in making one’s own reality, while hoping against hope that the envisioned self might exist independently of one’s efforts to manifest it.

This Trans Day of Remembrance, if you’re in need of a little joy, a little reconnection with life, a little reminder of how we can fight for our own happiness, this is a volume to pick up.

Click here to hear editor Ellis Martin read several passages from We Both Laughed in Pleasure for We Have Always Been Here!

-We Have Always Been Here: A LITQB Reading Series

We Both Laughed in Pleasure featured in Entropy’s Best of 2019!

The writing is great, and, joyfully, aware of it’s own skill. The entries collected deal with obsession, politics, bodies (the sex scenes are great), medicine, longing. Easily one of the best things I read this year.

Reading the diaries, I thought a lot about the ways in which Lou was both creating and disrupting contemporary trans narratives that demand we be singular and palatable in order to be legible, respectable, and have presence. Though not a memoir, I found his diaries full of anguish, desperation, and anxiety but also dripping with determination, exhilaration, and lightness. Lou has taught me how to better have and hold them all.

“Self-documentation too often dies with its author. The descendants who cherish that work have to rescue it from the gutter, or from a stranger’s garage sale. One of Lou Sullivan’s last diary entries described bequeathing his newsletters to the GLBT Historical Society: ‘I’m feeling very at peace and reassured that my work will be preserved.'”

It could be argued that Sullivan’s story is a sad one, but I’d fight tooth and nail to say it’s not — he carved out his place in history as a gay man, and over 30 years after his death, gay trans men are fighting for their rights out in the open, because of Lou and others like him. 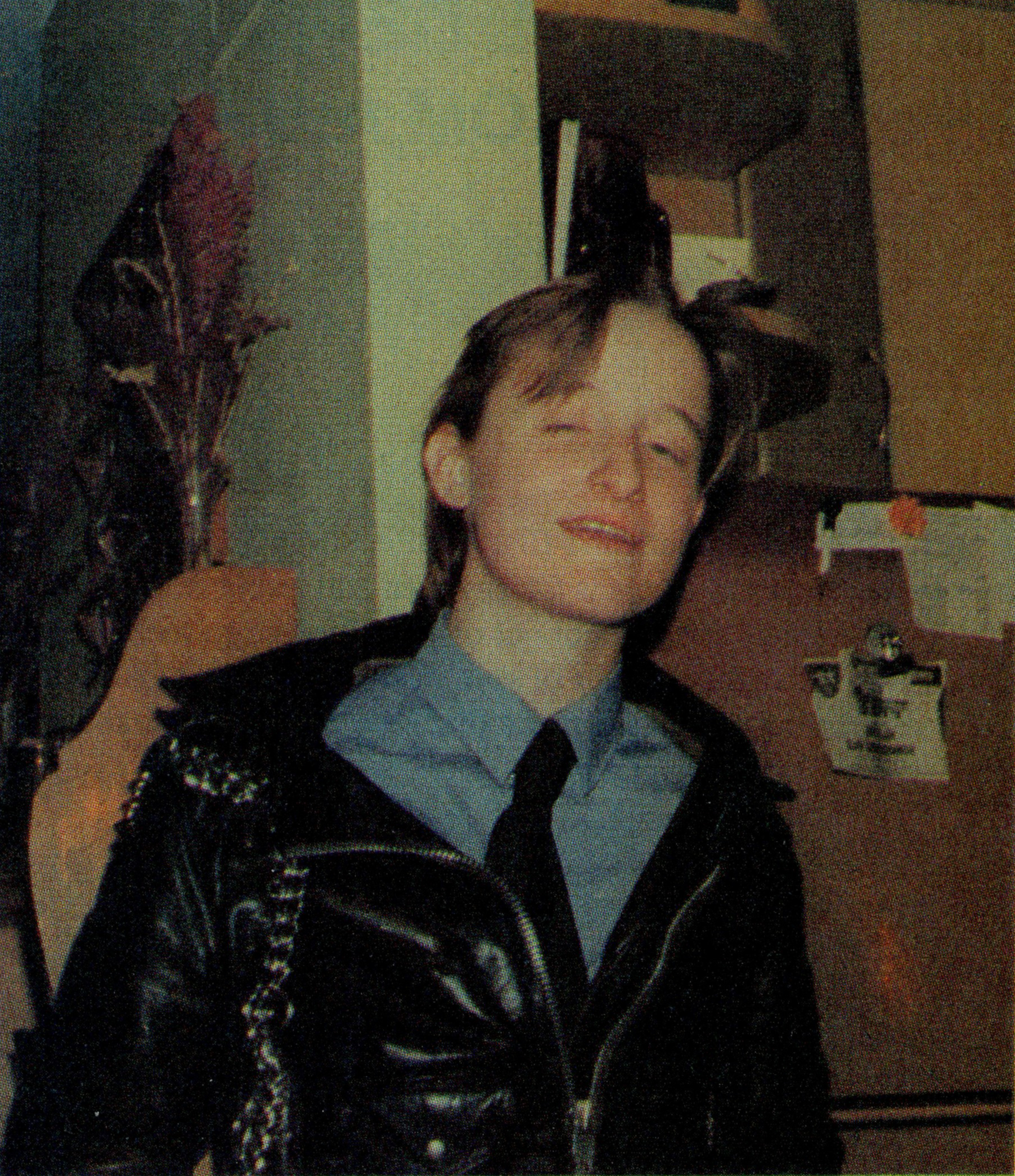 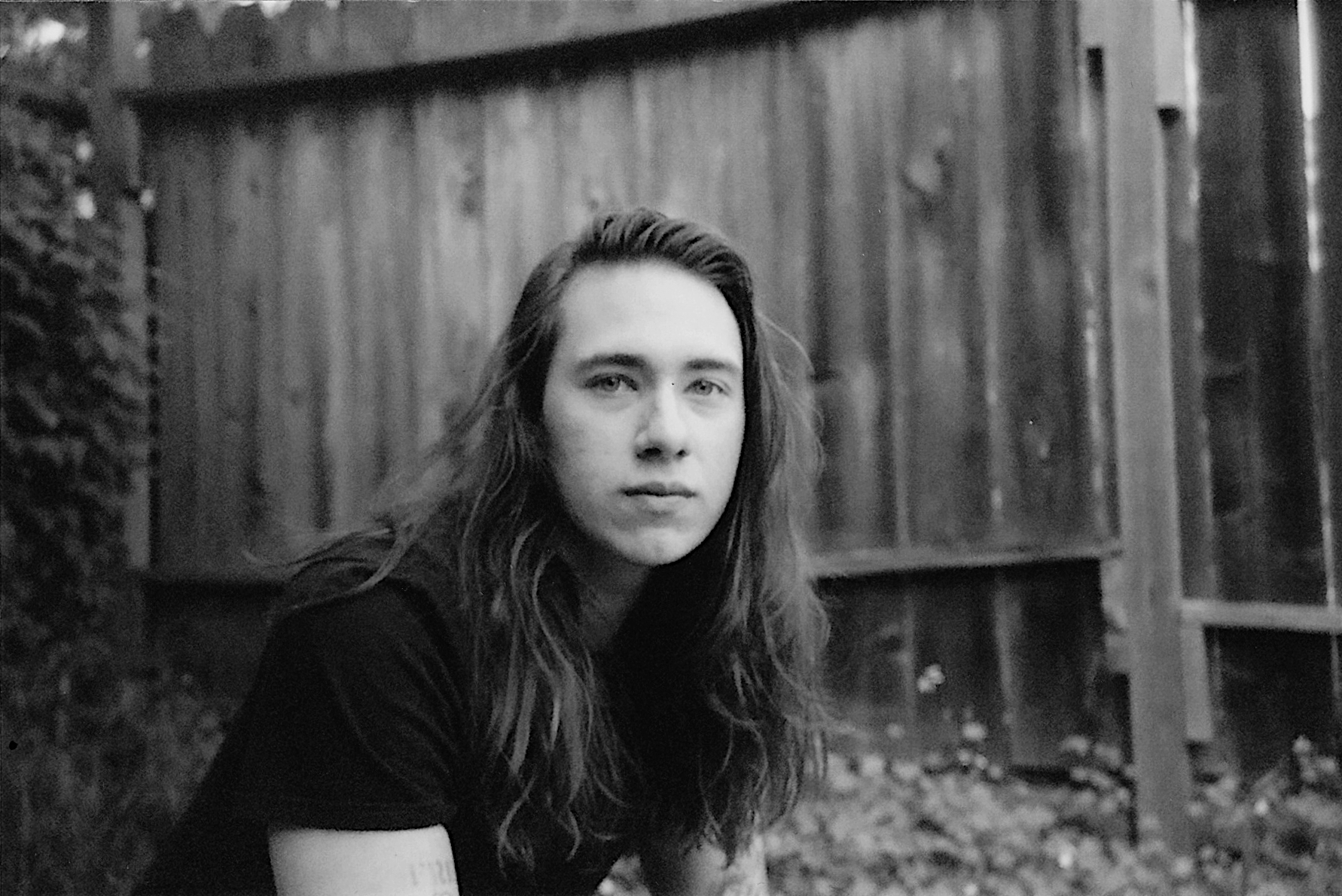 Ellis Martin works with digital derivatives in the interstice of art and archive. Martin holds a BA in Visual and Critical Studies from Mills College. He has generated large-scale … 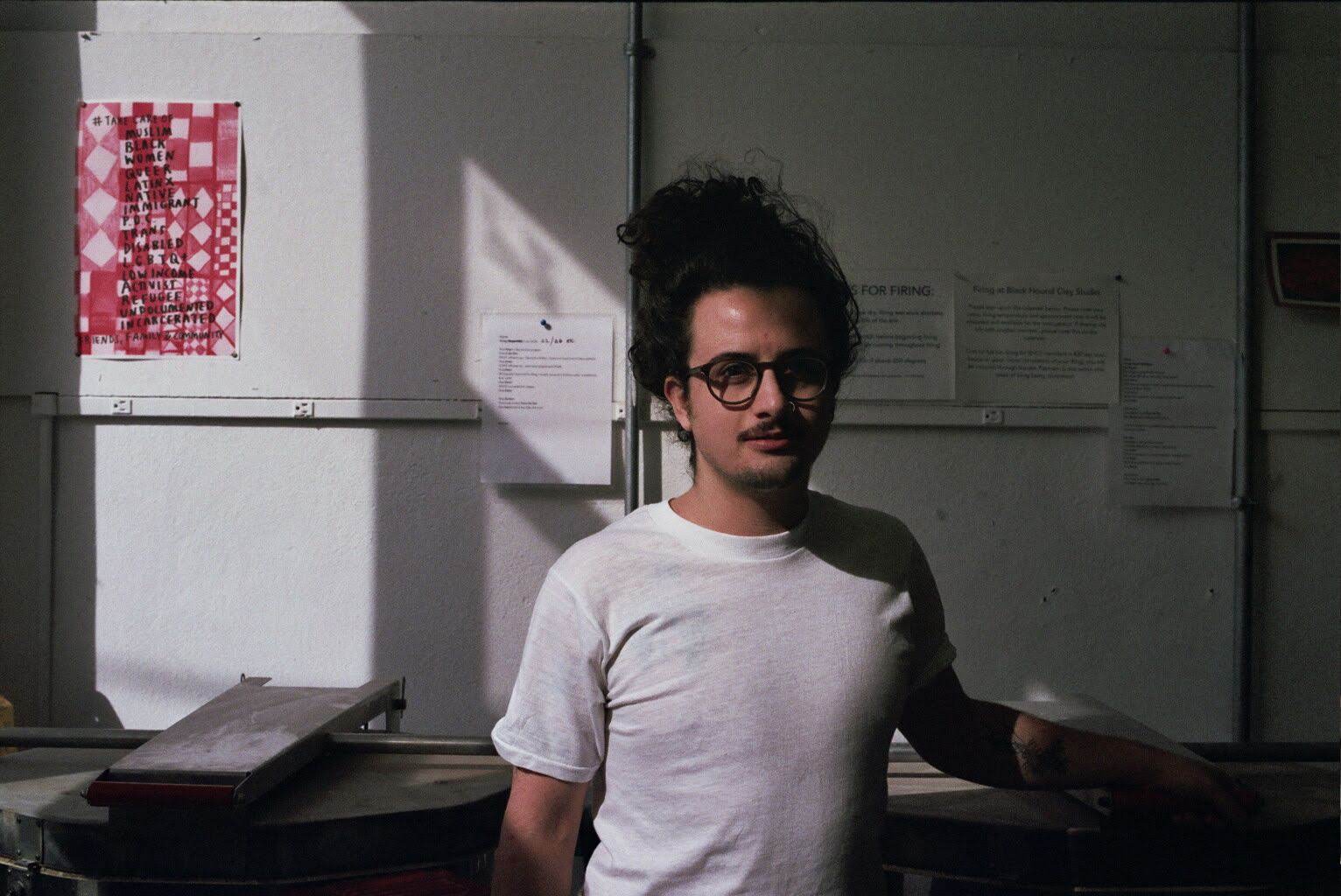