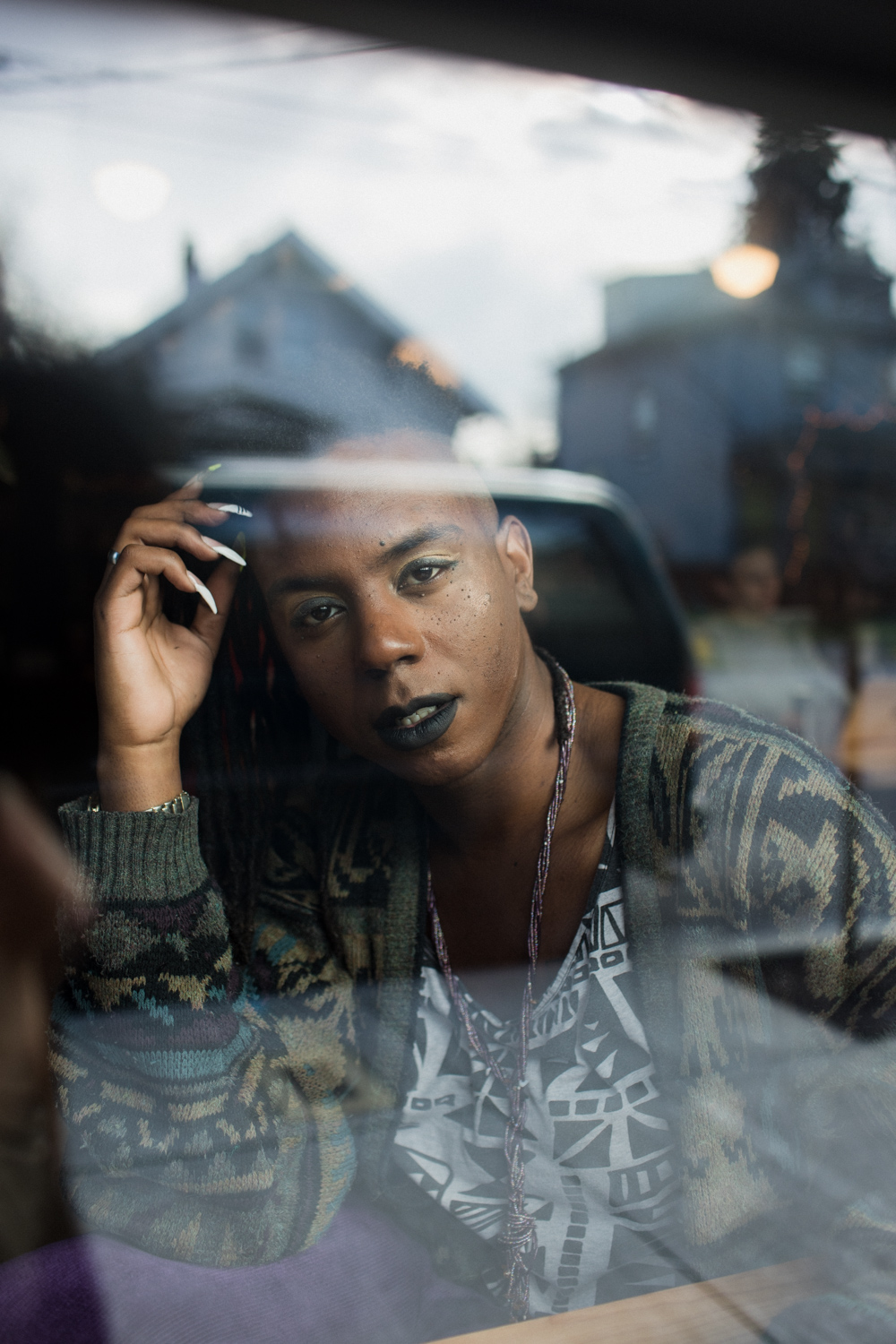 Jzl Jmz (FKA jayy dodd) aka [Lady Tournament] beamed down in Los Angeles ’92 & is reuploading herself to the internet. Her professional career includes positions at Blavity, The Offing …