Translated from the French, Phototaxis is a fragmentary, darkly-humorous apocalyptic text from a leading young voice from Montréal.

In a city mysteriously overflowing with meat, a museum is bombed, a classical piano player hooked on snuff films throws himself off a building, a charismatic but misled political organizer has disappeared, and a young immigrant navigates a crumbling continent. A dystopic work of hope, Phototaxis dismantles and rebuilds worlds with language at turns surreal, scathingly comic, poetic, and revolutionary.

“How might we live in a world so full of contempt for us? How might we love each other in a smouldering cityscape where we are nothing but flickering lights over black waters, parasites, hosts, forgetful martyrs, prisoners staving off state-sanctioned cannibalism? War is never declared, yet its victims are innumerable. Bodies fall, pianos gather dust, governments collect data and impose curfews. Meat rots in the street, innocence is always a lie. We flagellate ourselves by the side of the highway in hopes of forgetting forgetting itself. Every cause is already lost, and every disappearance is wholly devoid of poetry. Nevertheless, despite everything, in the darkness, Narr still sings her song of light. Tapiero’s dizzying chronicle of beauty and horror is exquisitely rendered here in Schluter’s ethereal yet precise translation.”

“Olivia Tapiero’s virtuosic Phototaxis reverses the purgative gesture of necrophoresis: every sentence is shot through with the stench of carrion and the death rattle of capital’s circulation. Reading the text, one feels the vertigo of an interminable fall refracted in an infinity mirror of the commodified image. Tapiero’s haunting lyricism, atmospherically rendered in Kit Schluter’s translation, will ring out in your skull long after reading the book’s final word: music.“

“Olivia Tapiero’s Phototaxis propels us through exploding whales, ‘silky little bodies,’ oceans ‘gorged with toxic oysters,’ dazzling despair and seeping song. In Kit Schluter’s lush yet exacting translation, three figures navigate life in a collapsing world of crumbling language and intact borders. As this symphony of ruin reaches its crescendo, we realize this world might just be our own.”

A museum bombing, a missing political organizer and a classical piano player who jumps off a building illuminate a city filled with dystopia and hope.

Phototaxis, by the Canadian writer Olivia Tapiero, is a novel that oozes, much like the rotting meat strewn across its unnamed cityscape. Translated from the French by Kit Schluter, it follows a cast of characters that includes classical pianist Théo Schultz, a man addicted to both snuff films and the more metaphorical death drive that undergirds the artistic will, who eventually throws himself off a building.

Tapiero represents the modern Western city through a stream of consciousness interiority that toggles between multiple characters. Like the best modernist prose, she shows us both the objecthood of people and the way in which external objects manifest a latent social subjectivity.

Apocalypses are never something we wish for—they’re hands we’re dealt. Phototaxis shows us how we might play them. 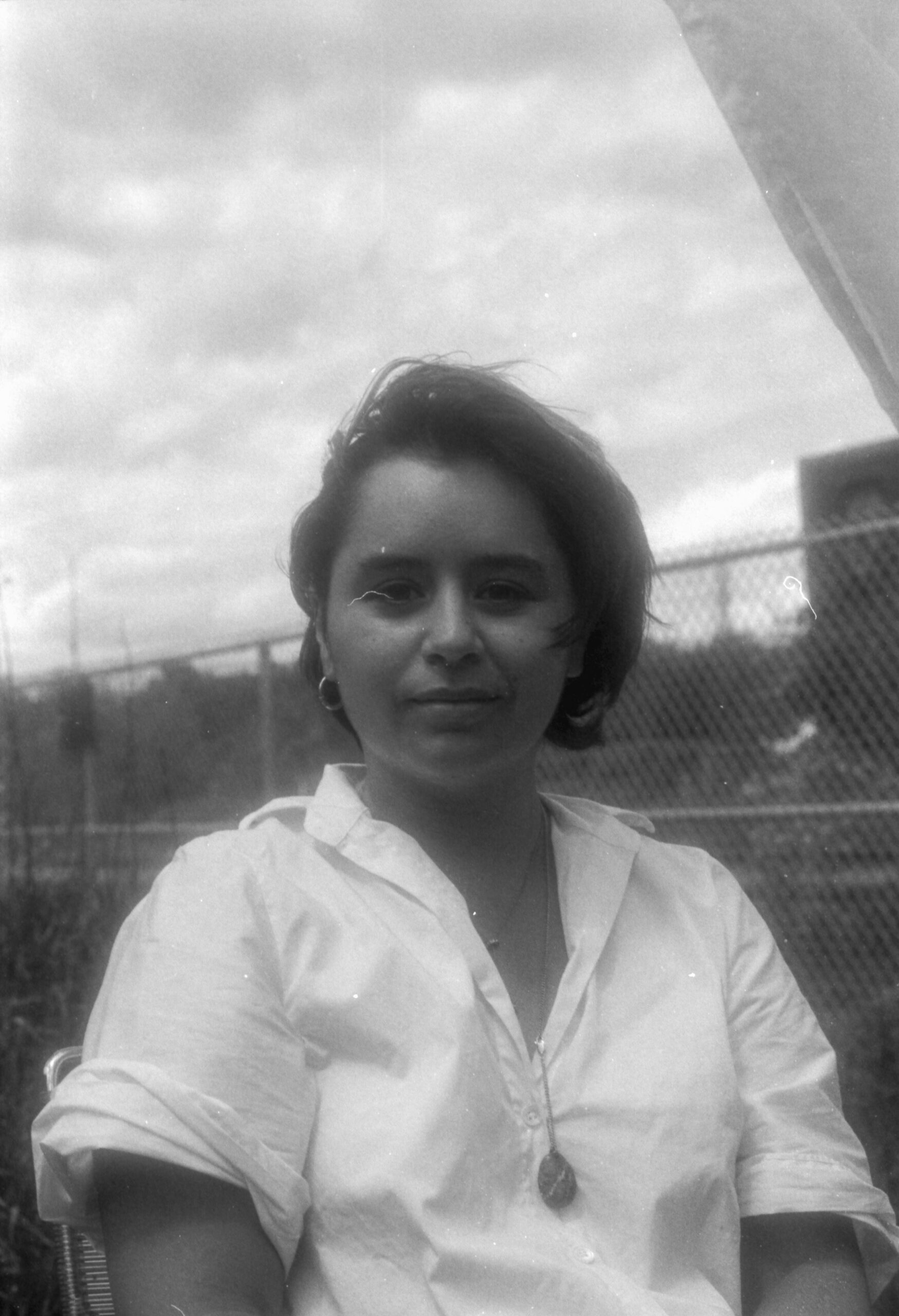