Navigating the subtle ways language (con)forms the body, Levitations spans childhood, community, and love to explore how we might break free from the cultural demands of normalcy. Imagined as “a preface for the work to come,” Levitations unfolds like a sketchbook of emergent architectures, valuing queer hope in a time of vertically integrated and insidiously embodied imperialist rule.

“I will be your smudge” says JH Phrydas in this beautiful invitation to join him in the shapeshifting the stain begins to suggest past  “the revulsion of 10,000 eyes” towards a new type “of longing, another form to tremble near.” For anyone who has ever felt personal and political shame and where those two meet in the death and bondage on the floor. The rare chance to levitate above it, with it.

JH Phrydas is a poet who brutally pins his hopes on the sun and moon to come. If neoliberalism is the enemy of our utopian longings, Levitations refuses to be stuck: “With a hatchet, I could fuck this floor up. I could hack a hole through which to pull him, up into her warmth.” Pushing against its own elegance, this writing moves by the light of incipience as shed only and ever at the limits of the self, demanding a collectivity where the “receiving body itself dissolved.”

Unmoored from fated constellations of gender and state, Levitations moves like an insurgent star across the uncharted skies of a fugitive queer communism. In spare and elegant phrasing—”words wrapped around empty space to contain / a figure”—JH Phrydas enacts an odyssey of transfiguration, using its lines to build new architectures for nonviolent habitation. From discotheque to city street, this book wrests the body away from social cruelty, “truthful to the point of breaking.”

“Levitations is mud grit and bar light. This book is the clarity of dawn the morning after and also the complex web of subconscious realization. His syntax and imagery morph and shift to capture the difficult to describe affect of queer embodiment. In the process of lifting his characters into a more harmonious collectivity, he lifted this reader up, too.” 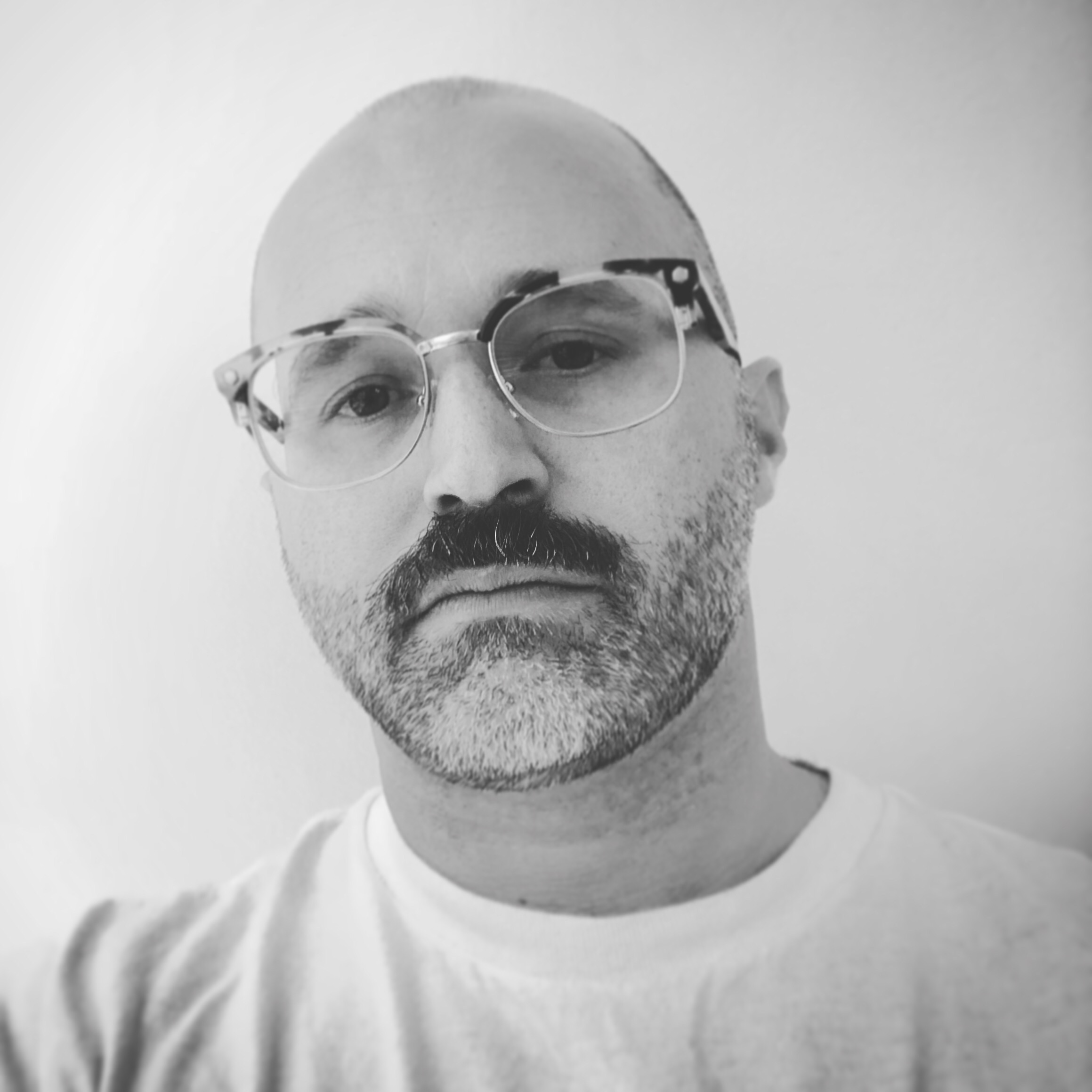 JH Phrydas is a writer, poet, and queer preservationist. He studied literature at UC Berkeley and poetry at Naropa University, where he explored how language and writing intersect with queerness …