A sequence of poems that interrogates American civics and citizenry from its foundation in the pastoral tradition.

In Irredenta, Oscar Oswald raises the prospect of pastoral opposition to state power, elaborating and investigating the genre through ethical and spiritual inquiry. As a citizen is a stranger to itself, so too does Oswald’s pastoral speaker define the tensions between identity and nationality inherent in a civic body as they are traversed across the American political geography: land, water, and country, from the Mojave to Wisconsin.

“The poems in Irredenta seem to float effortlessly, as if made of wind, the wind the effect of a desire to simultaneously name and unname, and so rescue language from the toxic traces of our difficult moment: ‘the helicopter’s way/flowers the flag/redeems the reprobate/who names discover/this America.’ Oscar Oswald knows that the desert is dry; but he knows also that the ghosts that roam above it are free, ‘a pond blown over be blown back to rest.’ A haunted and haunting collection.”

“Irredenta adopts the dictions and discourses that thread through America’s complex multivalent history for a sequence of atmospheric poems that critique idyll and manifest destiny and that undo American mythologies. Oscar Oswald is our walking citizen whose ‘fat soul’ travels before and after time. His travels transcribe the winding path of our common song.”

“In Oscar Oswald’s luminous Irredenta, America has found its post-modern Virgil. The poems in this debut collection acknowledge the fact of a people’s undeniable connection to the beloved earth, that is, as always, irrevocably up for grabs by the reigning power de jour. As fierce and antagonist as Thoreau, Oswald asks ‘what is people but a sequel,’ solidifying his dispossession in a ‘song with those who are not made their destinies.’ And yet, miraculously somehow, our shepherd, working with the materials at hand, finds our real locale in his willingness to ‘tune up my pipe with grease and gasoline.’ Irredenta constructs a timely eco-poetics that ups the ante on the ethics and meaning of place in the 21st century. A must read!”

Oswald writes our undeniable connections to the earth, reaching to reconcile a disconnect between human consideration and activity and the natural world. “There is no universe but ours,” he writes, as part of “LYCIDAS,” “and theirs. Our common song is optional.” And his, too, is composed as glorious song, one that sees a way through to salvage, even save, the ways we’ve cornered ourselves. One might suggest that his is very much a song of hope.

Click here to read a few poems from Irredenta in On the Seawall! 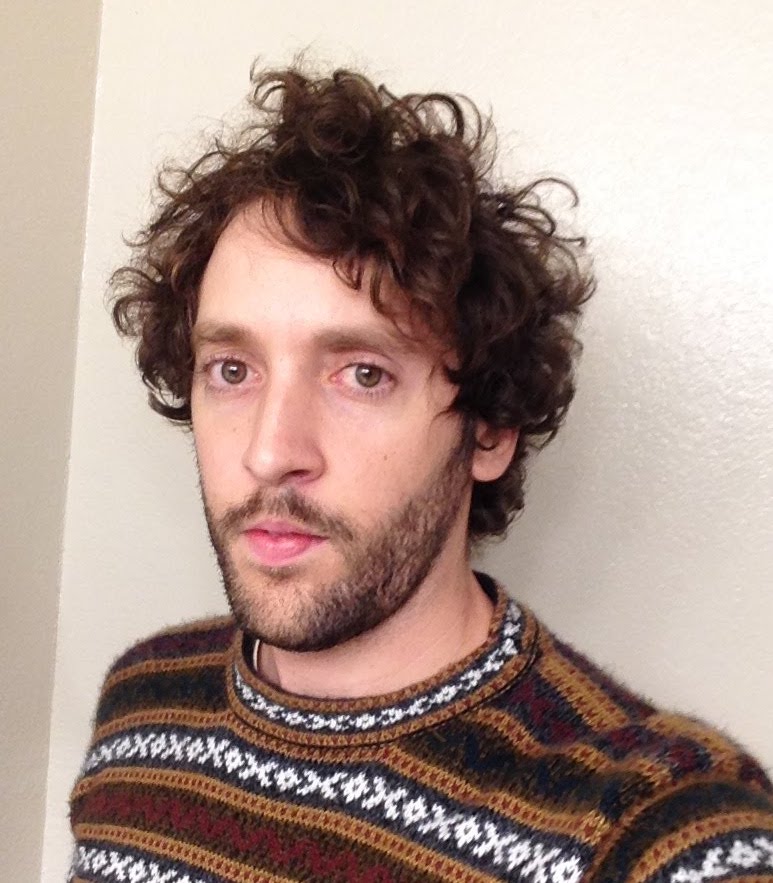 Oscar Oswald is the author of IRREDENTA, an Editor’s Choice manuscript to be published by Nightboat Books in 2021. The collection engages the pastoral tradition from the American context …