An engaging art novel turned travel guide, not to places, but to worlds and ways of travel.

Grabeland takes place in a country that no longer exists, in a culture rooted in soil and projections. The story tours the inner exiles of its characters as they test the limitations of their actual existence. Focusing on Germany and The United States, Grabeland dramatizes the formation of national identity and ultimately its dissolution through an accumulation of personal and collective experiences, anecdotes, accidents, propaganda, falsifications, histories, victimizations, inventions, dreams, and hopes.

I can think of no other visual artists who could synthesize their practice and emerge with a novel this good. They achieve what all art aims for—a pulse which keeps each page alive. This pulse creates a tension between the strange and the pure, between the compelling and the mundane—page-by-page it reminds me of Sebald. The few days I spent wandering its pages were precious.

This unique novel of visual ideas, Grabeland, imagines a literary, artful and art-inspired journey, a precise travelogue of sites and possible meanings. The obsession at the heart of Grabeland engaged me completely.

A random online purchase of a piece of land. Two ambitious artists on their newest art project missions: engaging a group of German villagers into an imaginary cruise ship travel, or into a horse carriage ride. Grabeland successfully merges descriptions of banal everyday activities, political and historical facts and fictions, Proustian reminiscences of the artists’ own childhood and the elements of a road trip novel into a dazzling read. eteam’s diary-like storytelling unravels complicated, sometimes unnerving and quite often hilarious oppositions of generations, cultures, political views and ways of living, in which urgency of art making and community building is a constant undertone.

Written as an imaginary travelogue, this novel by a two-person team of artists uses photographs and episodic scenes to explore the relationship between place and identity, lingering on Germany and the United States to look at the sources of nationalism.

Alex—You didn’t start off thinking you were going to write a book about all this, let alone a fictional book, right?

Franziska—We documented everything with video and photo cameras. We thought we would produce either a one-channel narrative or a multi-channel installation, and started to write a voice over. After 150 pages of writing, we knew it was way too long for a video, and we hadn’t even started editing any of the video.

Hajoe—It felt more appropriate to describe the whole process over the many years in the form of a written text as opposed to moving image.
‏‏

eteam interviewed for the Nightboat Blog!

“It’s probably easier for a couple to have a love affair with a piece of land than with another person or another couple. And the repercussions? They are very complex: excitement, enchantment, frustration, longing, despair, love, space.”

eteam interviewed by Turner Canty in a podcast in Full Stop!

eteam: “The book is called Grabeland. Actually, I wanted to ask you—how do you pronounce it when you read it?”

Turner Canty: “I read it as ‘Grabe-land.’ That’s my Western, U.S. upbringing, maybe coming out, but I thought about that, as well. ‘Grab land.'”

eteam: “So, it’s a German term. It means ‘land for digging.’ In the English context, it probably looks more like ‘grab land.’ Land for grabbing.”

You’ve got to read Grabeland. It’s just awesome! The author will take you there. 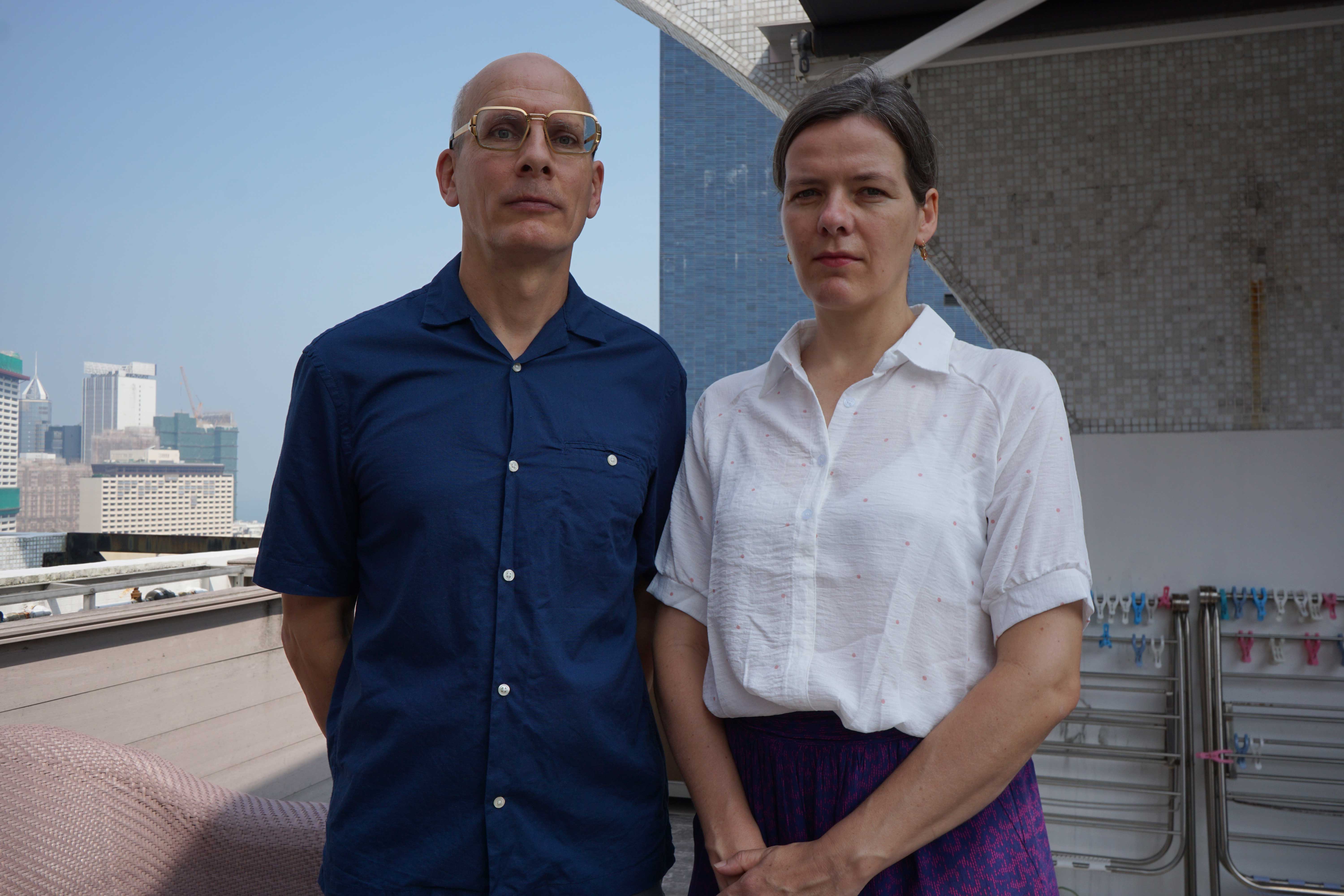 eteam is a two people collaboration who uses video, performance and writing to articulate encounters at the edges of diverging cultural, technical and aesthetical universes. Tripping over earthly planes they …