Bhanu Kapil’s Ban en Banlieue follows a brown (black) girl as she walks home from school in the first moments of a riot. An April night in London, in 1979, is the axis of this startling work of overlapping arcs and varying approaches. By the end of the night, Ban moves into an incarnate and untethered presence, becoming all matter— soot, meat, diesel oil and force—as she loops the city with the energy of global weather. Derived from performances in India, England and throughout the U.S., Ban en Banlieue is written at the limit of somatic and civic aims.

Trying to offer a clear critical comment on Bhanu Kapil’s Ban en Banlieue is particularly challenging because it so stridently seeks to side-step the rational, hierarchical, closed-system imaginations which generate race riots, which churn women’s bodies into sexual fodder and carcasses tossed out of vans, which demand that we see mental illness as an individual disorder rather than as a human soul crying out amidst inhuman cultural paroxysms. “Centered” around a race riot in 1979 London, Kapil’s text belies the notion of fixed centers or single origins of cultural violence. Instead, she offers a variety of emotional, psychological, and spiritual loci around which her text coalesces. To cry out. To fail. To rise like diesel smoke in a hot summer wind.

Kapil abandons the palimpsest as a visual form in favor of a practice of addition and emendation in time, translating the visual form of the palimpsest into a book of cyclical, amalgamating prose—a book that can be inventoried even as its contents resist being mapped or contained. 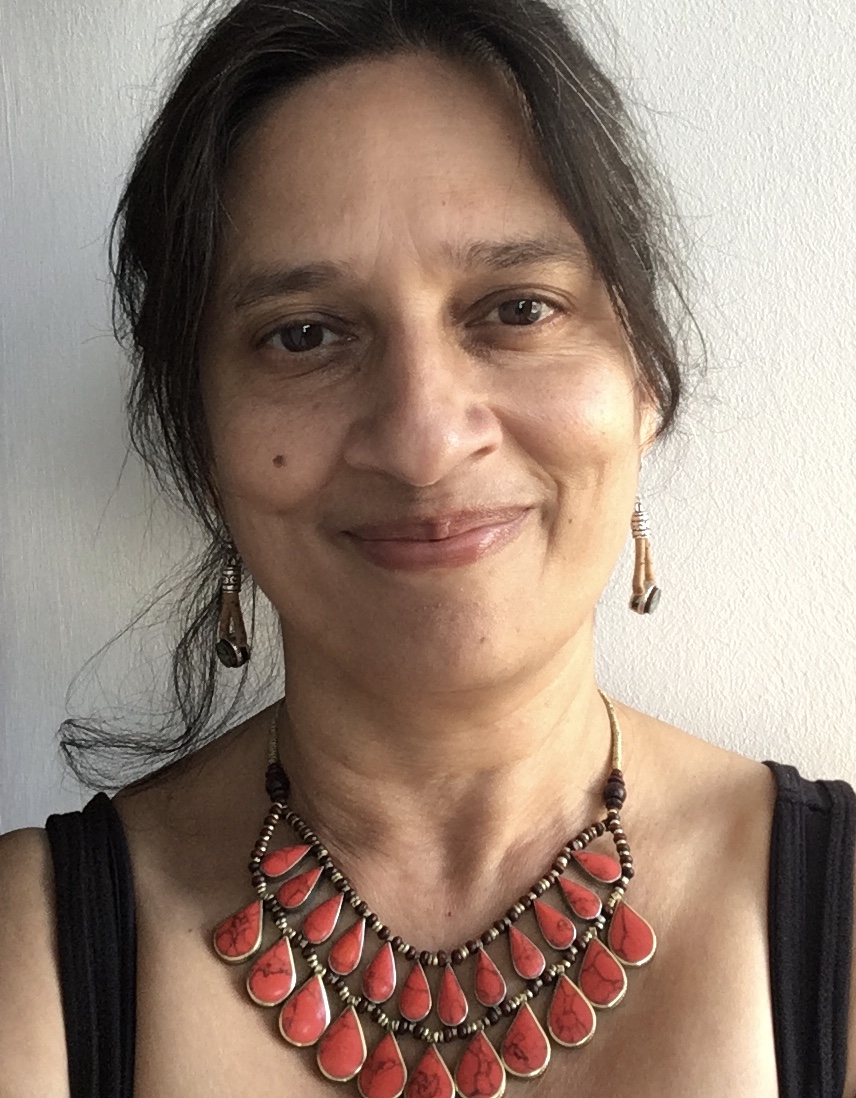 Bhanu Kapil is a British-Indian emigrant to the United States. She is the author of five full-length works of poetry/prose: The Vertical Interrogation of Strangers (2001), Incubation …