A book of unruly love poems about complicated sexuality, precarity, and relationships to kin.

Pet Sounds is at once a book of confessional economics, music criticism disguised as poetry, and a complicated coming out story. Working from the sticky interface of property and sex and written under the shadow of urban development, these poems take up the question of passing and everything that gets lost in narrow definitions of family and romantic love. Pet Sounds pulses with the pleasures and grief of what it means to make a home inside structures that don’t fit.

Dear Stephanie, Your book is beautiful. Out of middle-aged bewilderment you talk about what used to be called “class” or what once was called “politics” (right now, we are are not too sure of the words for these organizations of people), how life comes ultimately to be known by/through/as what we care for. It is the power of the nothingness between us – call it love, or love songs – that is the center of all sensation and its interpretation. “I find myself again / climbing / through a dark wood, wellbutrin / there were no good choices / and they wouldn’t answer my email” – indeed. Yet, the choices are made. How every choice is a burst of light, makes more light in the small places, which are, then, illuminated.

From its first lines, Stephanie Young’s Pet Sounds sets out to blur the artificial edges of heart and blood, economics and desire, basketball, adulthood, abuse, protest, music, endings, enemies, queerness, and captive orca whales. Sited in the betweenness that haunts middle age, middle income, mid-career and mid-relationship—when those positions feel discovered rather than planned and executed (‘path direct, had failed to keep it’)—these are ultimately love poems, written from and to a human pair bond, a resilient one, one that lets the bullshit in and survives it, one where ‘nothing fits’ somehow fits; in some ways, then, they are about that most slippery, sparkling thing: happiness despite.

Stephanie’s work is wonderful, a kind of loping swirl full of pop references, half of which I don’t understand. But that doesn’t matter because the knit is strong material yet loose, leaving lots of space, through which a sense of reality floats and stays with me. In an age of con and artifice, I want this.

Pet Sounds is a long love poem written in and out of the collective of us. It truly has a surfing kind of energy, doesn’t get bunched up for long, even pleasantly gets a little specific and gross, but bobs again. Invariably she deals sharp and close because Stephanie’s seriously interested in a total ride through relationship and humanity, song, family and what else.

In edgily insouciant, entertainingly in-your-face language, the Oakland-based Young (Telling the Future Off) explores how we manage our way through everyday life, work, and love (or whatever) in a rocky new world… As she walks her way through aimless jobs and job hunting, being alternately catcalled a slut and a prude, credit card hassles, animals rights issues, musical critique, and slowly crystallizing human bonds, the speaker bucks cultural demands and finds, “I had lost the path/ when I lost the straight and narrow waist// when halfway through I found I had vanished/ I had been lost to view.”

It’s deceptively easy to list things that Stephanie Young’s new collection is ‘about’: love, gentrification, gendered, identification with classical rock, the way capitalism structures the family. But the poems in Pet Sounds slide so agilely from scene to scene that each merges with the next, and none appear autonomous.

In order for a collection about identity to thrive and resonate, it must be a collection that lets everything in: that truly shows the nuances and complications of categories and relationships living alongside one another. Young seems to instinctively and lyrically know this; what’s more, she positions the poems within the complicated schema of modern-day Oakland, with the “bungalows ready for your move-in” and whiteness.

“Ave | Via” from Pet Sounds featured on “In Their Own Words”! Click here to read the poem with Stephanie Young’s commentary.

True to form, these poems often read as efforts to resolve contradictions through narrative (the speaker’s own coming-out story, for instance), an endeavor that proves at turns self-conscious, parodic, and deadly serious. “Unmake that problem,” the speaker proclaims, evoking the power of counternarratives, while elsewhere, she admits: “the path direct, had failed to keep it.”

-Publishers Weekly
A love poem unlike any I have ever read — vulnerable but full of courage to confront the real conditions that express themselves as garbage inevitabilities.
-Brandon Brown, Open Space SFMOMA

Weaving across and through fragments, threads and short scenes, Pet Sounds rolls, sweeps and riffs on love and coming out, lovers and exes, animal captivity and a variety of names (from basketball players Steph Curry and Andre Iguodala to poets and activists Pat Parker and Judy Grahn to Troilus and Cressida), as well as criticism both general and specific on music. Really, Young’s poems, at least throughout this collection, are very much engaged in both music and sentences, moving out of one love, and one sense of self, entirely into another.

For Young, the sustained attempt to think beyond the heteronormativity of the nuclear family—to imagine forms of love and care that are configured otherwise—exists alongside a profound longing to return home. This kind of longing is most closely approximated by music, but not simply or straightforwardly, for music is a charged topic as well.

Not only is Pet Sounds an astonishing book of poetry, it’s a surprising new mode of music criticism. In translating the album from a musical form into a written space,
Young troubles the distinction between artist and critic – and, in doing so, hears voices that have previously gone unheard behind the cacophony of white male privilege. 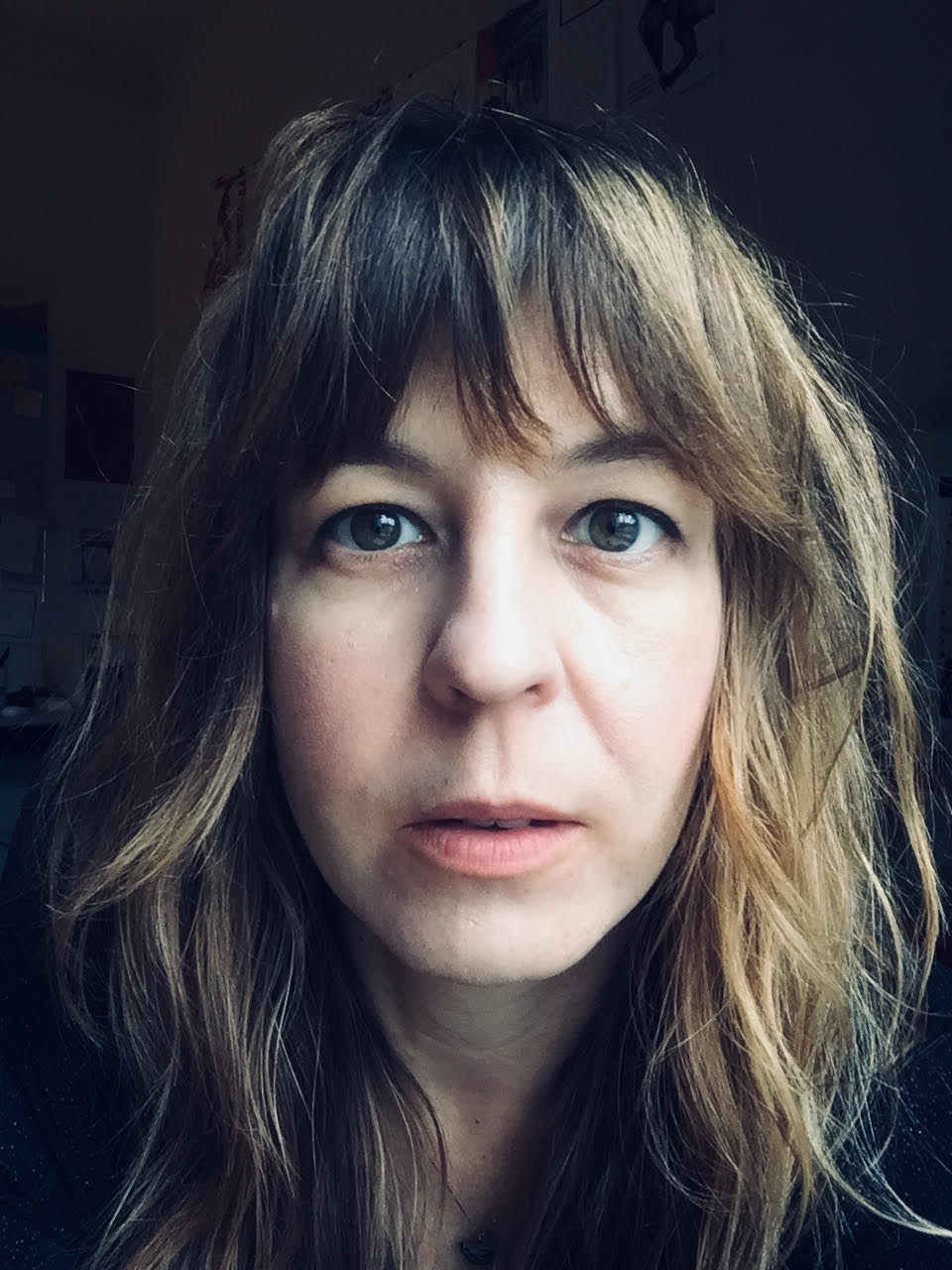 Stephanie Young lives and works in Oakland. Her books of poetry and prose include It’s No Good Everything’s Bad, Ursula or University, Picture Palace, and Telling the Future …