An incisive poetic sequence that tracks the relationship between migration and complex traumas in this unsparing critique of the unjust conditions that brought us the global pandemic.

Ante body is a poetics of [un]rest. A project that started as an exploration of how the psychological impacts of migration and complex traumas manifest as autoimmune disease and grew into a critique of the ongoing unjust conditions that brought on the global pandemic. Continuing her use of the invented poetic form, the Arabic, and integrating Fred Moten’s concept of “the ANTE,” Helal creates an elliptical reading experience in which content and form interrogate the inner workings of patriarchy, capitalism, nationalism, and globalism.

“In Marwa Helal’s Ante body we are pulled into a tidal pool swirling and remixing language from the shores and margins. Stretching from Egypt to the United States, Helal’s work breaches borders as they ought to be breached, refusing to recognize their validity and limitations. A treatise intended on speaking to notions of “power” from the gendered, raced, and colonized ‘subject,’ Ante body is driven by a voice embodied in the before and after. Full with humor and tilt, Ante body insists on interrogating how we come to know the present world and what we might need to cultivate a new ontology.”

“Helal is the MC and the chorus in Ante body, opening the veil to a private, choral language of crossing and being crossed. Ante body listens to and speaks ‘live from the light unobserved,’ the sound of the expansion of the universe, the underground illuminated communication of trees. I’m made more certain of the unrootedness of language, its recursive mysticism put on display within these poems. These poems are prayer and talisman against the spell of language that seeks limitation, control.”

“Marwa Helal mines the interior decolonized mind and heart in an invented form that challenges us to read, think, and feel differently; Ante body is a memorable and ferocious argument for radical fugitivity.”

In her new collection, Egypt-born poet Marwa Helal plays with language to challenge the way we approach our problems. The poet wants us to be more open and curious, so that we can better understand how we see the world and what connects us to one another… With more openness towards our challenges – whether they are institutional, within a community, or even within a family or relationship – the poet hopes the reader will see this compassion too.

In this innovative volume, Helal meditates on how to live both inside and against systems of oppression: patriarchy, capitalism, racism, and carceral government, among others. In lines that mingle pathos with bleak humor, Helal considers what it means, and what it costs, to belong—to the world, to nations, to one another.

Ante body, Egyptian-born poet Marwa Helal’s second collection, examines race, gender, migration, and language with intelligence and crackling originality… Such complicated, fascinating play with language makes this a collection worthy of revisiting, of frequent returns to puzzle through its many meanings.

The genre-bending second book from Helal offers a poetic sequence that examines systemic injustice and the psychological effects of contemporary inequalities and calamities. In lines that eschew standard punctuation and syntax rules, the poet circumambulates the topics of capitalism and patriarchy, using the white space on the page to self-consciously push the boundaries of poetic form.

In her exploration of our post-pandemic political moment, Helal harnesses and discharges an energetic exigency, calling the reader into an honest mindfulness through non-traditional and experimental poetic play. Ante body invites us to trip over language, to recover, and view those stumbles as necessary toward achieving wisdom.

The Whiting Award–winning Marwa Helal’s Ante body (Nightboat, May) uses daring language to interrogate the impact of migration in a globalized, capitalist world.

Helal’s Ante body writes gymnastically around the remixed borders of language, colonial drift, theory and memory, composing fragments into a layered text of overlapping and repeating image and sound, less a collage than a series of steps in sequence that write on crisis and in unison. 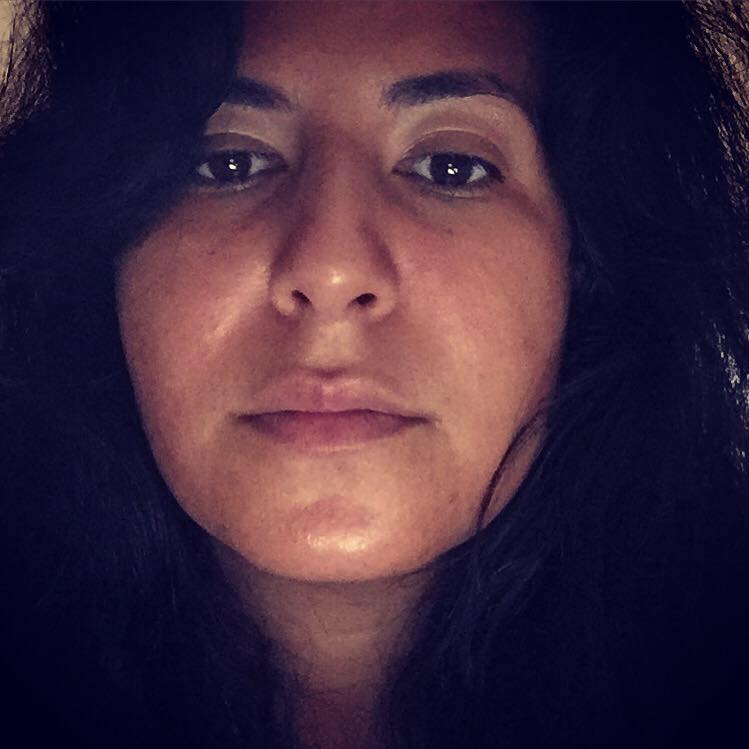