Located at the intersection of the individual and the social capturing the complexities of desire in a global age.

LONGLISTED for the 2020 National Translation Award in Poetry

In Stéphane Bouquet’s The Next Loves, French poetic tradition meets the New York School poets in a unique take on homosexuality, desire, loneliness, and love in an era of global inequality and fundamental precarity. Bouquet’s work delicately carves out space for passages from I to you to the collective we.

This brilliant collection unites technologies ancient and new—cruising, Facebook, Grindr, the sonnet—to make poems of indefatigable sweetness, freshness, and insight. Stéphane Bouquet writes like the angelic offspring of Frank O’Hara and Sandra Penna, and some of his poems, like the breathtaking ‘Light of the Fig,’ have already installed themselves among my canon of astonishments.

Sweetbitter are the comings and goings of eros—“There’s always someone coming slowly towards him and leaving him slowly and leaving him ecstatic”—and of light, say, filling a room and then emptying it, and of lovers, emptying and filling each other, in one city, in many cities, around the world, visited in the prolific travels of a global itinerant. The Next Loves works out desire with a “superior tenderness.” These are today’s poems of love.

“Holy fuck! this is amazing.” So I wrote translator Lindsay Turner when I read Stéphane Bouquet’s poems in proof, and so it is. Sexy, tender, deceptively casual, lightly learned, these are urbane, sensuous, romantic poems of the city—Paris, New York, the remembered city of Rimbaud, of James Schuyler and Frank O’Hara, the 21st-century city of metro stops, ads, chance encounters, smartphones, blowjobs. Turner has brought over into a fleet and richly textured American English a new, queerly resonant, utterly contemporary note—a Parisian-cum-Mediterranean sensibility inflected by American grit and open swing. The glance, the app, the hookup, the bed sheets, the haze, a long swim, a shared meal, the shape of a day, a week, a month, a sustained and pivoting thought “carving some space in the moment”: these poems keep the heart’s calendar and loneliness’s address. Ranging from short heart-stopping lyrics to longer unspooling sequences, Bouquet manifests a flair and profundity I didn’t know how much I missed in poetry until I read this book. Pindar praised victorious athletes and their sponsors; Bouquet sings the song of love’s votaries and losers, of the wounded and dead, of the dirty and luminous real. Such poets remind us, gloriously and painfully, that we are but creatures of a day: “who knows/if we’ll be held close in the occasional posthumous rush of things.”

This collection of rueful, frank, breezily wanton love poems by a notable contemporary French poet has almost none of the hiccups and irregularities one expects from a translated work. (The original French isn’t provided, so it’s unclear what liberties Turner is taking, but whatever they are, she should keep taking them.)

In a flâneur-esque mode reminiscent of Jacques Prévert and Frank O’Hara, this poetry collection traces the ebb and flow of intimacy in contemporary gay life. Bouquet’s effervescent intellect lends a philosophical air to urban strolling and digital scrolling; hookup apps and YouTube catalyze meditations on time’s indifference to human affairs, and even solitude is erotically charged. But the book’s vitality is underpinned with grief: for Bouquet, the freedom and possibility of queer desire are tinged with isolation and with vulnerability to intolerance.

The Next Loves deserves a wide English readership because Lindsay Turner’s translation introduces a poet whose contribution to a transatlantic American literature is unparalleled. Bouquet’s poetry isn’t so much an import from France as an uncanny conceptual reworking of voices that readers of American poetry have heard before, but not in these registers or with these intonations. Like some of the most memorable poets of the last half-century, Bouquet is devoted to a poetry that earns, by its attention to the everyday, each flight into rhetorical excess.

The French poet Stéphane Bouquet has translated the poems of James Schuyler and Peter Gizzi, and, like them, is openly gay. At his best, he resembles a Parisian Frank O’Hara, constantly inquisitive and happy to be out and about in the streets or on the Métro… The Next Loves has been sensitively translated into English by Lindsay Turner. It’s a book that’s mostly joyful, which is a welcome surprise, given that its subject matter is usually an excuse for self-pity and abject despair of a theatrical kind.

If there’s a jewel in this collection, it is undoubtedly “Light of the Fig.” A
chronicle and homage to how difficult it is to be gay, it’s also a powerful elegy to all those
young gay people who are no longer with us for one reason or another.

It’s been a while since I read poetry that moved me as much as did The Next Loves by Stéphane Bouquet (translated by Lindsay Turner). I find almost all poetry moving, but the raw ache I felt when reading some of the verse within this text was such that I found my eyes scanning and rescanning the page, reading the words aloud to myself and tasting the way they sounded in my mouth, almost as if they were hungry.

Impulses to luxuriate in the present haunted by anticipated ends, philosophical interrogations made rigorous in pillow talk, and courageous bearing of the body’s—and the mind’s—availability to intimate impressions: Stéphane Bouquet’s The Next Loves serves all of these with a claim so light on the reader’s attention that the wanting it leaves is the surest sign of Bouquet’s mastery over the intertwined magic of language and seduction. Lindsay Turner’s brilliance as both poet and translator ensures that every slide across discourses, every rift between fragments, every long run across sequences built of verse or prose evokes Bouquet’s vast desire for vastness itself, as if to “speak / mouths directly in the midst of things.”

Stéphane Bouquet is the author of eight collections of poetry, as well as essays on poetry. He has published books on filmmakers such as Sergei Eisenstein and Gus Van … 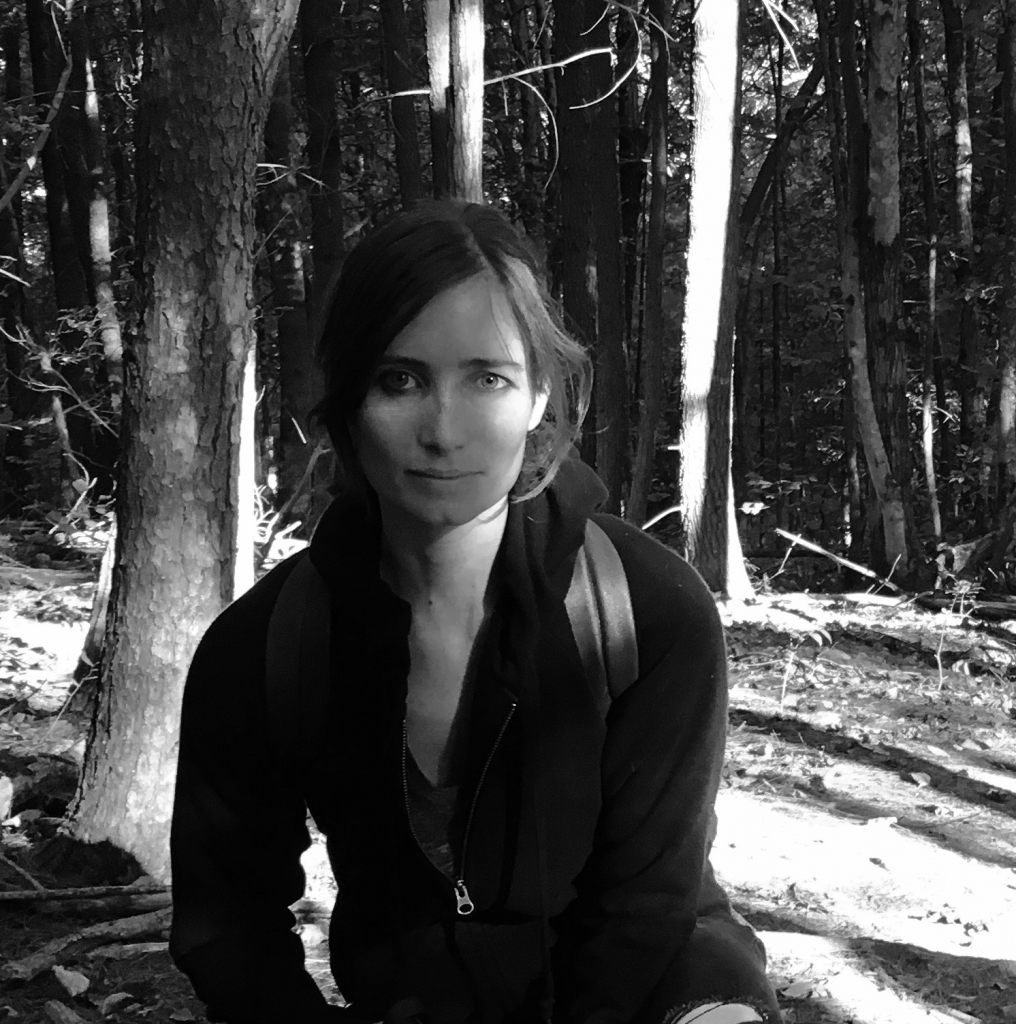 Lindsay Turner is the author of Songs & Ballads (Prelude Books, 2018) and the poetry chapbook Fortnights (forthcoming, Doublecross Press). Her translations from the French included books of poetry and …