Stéphane Bouquet is the author of eight collections of poetry, as well as essays on poetry. He has published books on filmmakers such as Sergei Eisenstein and Gus Van Sant, as well as screenplays for feature films, non-fiction films, and short films, and has translated poets including Paul Blackburn, James Schuyler, and Peter Gizzi into French. He’s also interested in performance arts and has given workshops for choreographers at the Centre National de la danse in Paris and for actors and stage directors at La Manufacture in Lausanne, Switzerland. Bouquet is a recipient of a 2003 Prix de Rome and a 2007 Mission Stendhal Award, and has been featured in France and internationally at festivals, residencies, and events, including the 2017 Frankfurt Book Fair and the 2018 Toronto Festival of Authors. He holds an M.A. in economics from Université Panthéon-Sorbonne. 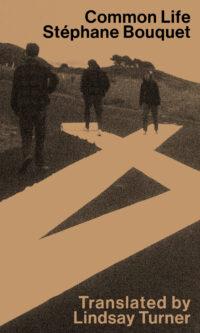 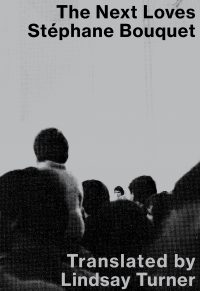