Haunted by on-line confessions, ranging from the trivial to the homicidal, and by a society obsessed with people changing their corporeal forms, Fleshgraphs is a multi-vocal manifesto of the body. Lyrical, experimental, satirical—these prose fragments enact a potent exploration of queerness, girlhood and illness against a backdrop of internet and rape culture.

Brynne Rebele-Henry’s Fleshgraphs is a herd of glamorous alien anthems: melodies of violent sex tuned against a pedagogy of the body. This naughty band of stone songs ache for igneous holes to penetrate and the soft curves of rapture. Open up your wounded slits, Fleshgraphs will fulfill you; swallow its succulence.

A dazzling poetics of embodiment, Fleshgraphs bursts at the seams with gutsy life. These prose fragments—lyrical, brutal, often grotesque, and sometimes darkly comic—explore the interplay between language and the body. With unflinching vision, Brynne Rebele-Henry pulls us into the trenches of young womanhood and rape culture, examining a range of sexualities, evoking bodies both sadistic and vulnerable, bored and pining, weighted with mutable flesh and carved down to the gleaming bone.

I’m deep in Fleshgraphs but it’s depthless. I’m laid horizontal instead of the straight plunge. In Rebele-Henry’s geometries, resolutions are no longer absolute but smudged in the lazy refraction of a compact mirror. Here, aphorisms become defined by trembling tactility, by the frenetic dilation of body-borders. Ideals find themselves in the murky soiling of experience, a virtuosity caught up in the flesh of the world. The self stretching away from herself, less and less; and love, whatever, already slithering away in part.

Painfully adolescent and preternaturally wise, teenage wunderkind Rebele-Henry fills her debut collection with fractured, polyvocal, visceral engagements with darkness and pain—both psychical and physical. Her numerous speakers include a disturbed young mother with an aversion to her baby (“I don’t want to name this cartilage/ watermelon, this alien kitten”), a rape victim, a trans man, and the child of a very busy prostitute. They are under the influence of every drug on the planet and self-mutilating in increasingly disturbing ways: swallowing Exacto blades, cutting with a vegetable peeler, and drinking bleach so that their organs “turn shiny and blonde.” They have friends named “Billy-Bob Jones,” “Fucker John,” and “Cookie Monster Rob.” Though the overall tone is very bleak, Rebele-Henry has an equally potent sense of humor, referring to “sports moms” with “pseudo lesbian haircuts” and a man with a “DICKLRD” vanity license plate. References to cannibalism, child molestation, mutilation, and sex acts incorporating pig masks skirt the edges of palatability, but they fit with the violently corporeal nature of puberty, which the poet aptly compares to a werewolf’s transformation. It is also an age prone to shock value, and the reader eventually becomes numb to it. Rebele-Henry’s ability to briefly but fully embody such varied personas indicates a profound emotional intelligence and maturity.

In her Ted Talk, Brenè Brown draws the conclusion that shame is different for men and women. For men, it’s shameful to appear weak. For women, it’s shameful to appear imperfect or unable to manage their lives. Vulnerability comes from overcoming shame and opening oneself up to “emotional risk,” as Brown calls it. By those guidelines, Brynne Rebel-Henry’s Fleshgraphs is the epitome of both shamelessness and vulnerability because it examines women who are realistic and unapologetic, and it enters conversations about gender, sexuality, and self-harm.

Although Fleshgraphs would be an outstanding example of human resilience if Rebele-Henry had molded the poems into a traditional form, it is significant that she chose not to, the result being an ordered list of prose poems.  Aided by their lack of transitions and short lengths, Rebele-Henry creates machine gun-like emotional effects on the reader and surpasses boundaries with her careful organization.

Grasping one’s sense of selfhood is dependent on the selves around us and the way we project ourselves on other human beings, consciously or not. These other beings may also constitute themselves as mirrors that are, more often than not, cracked and not exactly self-flattering. Becoming and staying self-aware, whatever this might mean, becomes a strenuous exercise, a quite dizzying one that may also lead you to conclude that one’s self is more likely to be an iridescent illusion that guarantees dissatisfaction and anxiety, especially when one is expected to conform to certain social conventions and identify herself accordingly. In the rather short but high-pitched Fleshgraphs, Brynne Rebele-Henry rejects any such easy detectable self in favor of a collection of kaleidoscopic selves, by using her own body as an organic archive of episodes, but also as a filter that might end up clogging every once in a while. It’s the bodily reactions to the things happening to her that define each of these somewhat residual selves that ride out any self-conscious censor to tell the story while also giving a new meaning to it.

Interview with Touch The Donkey 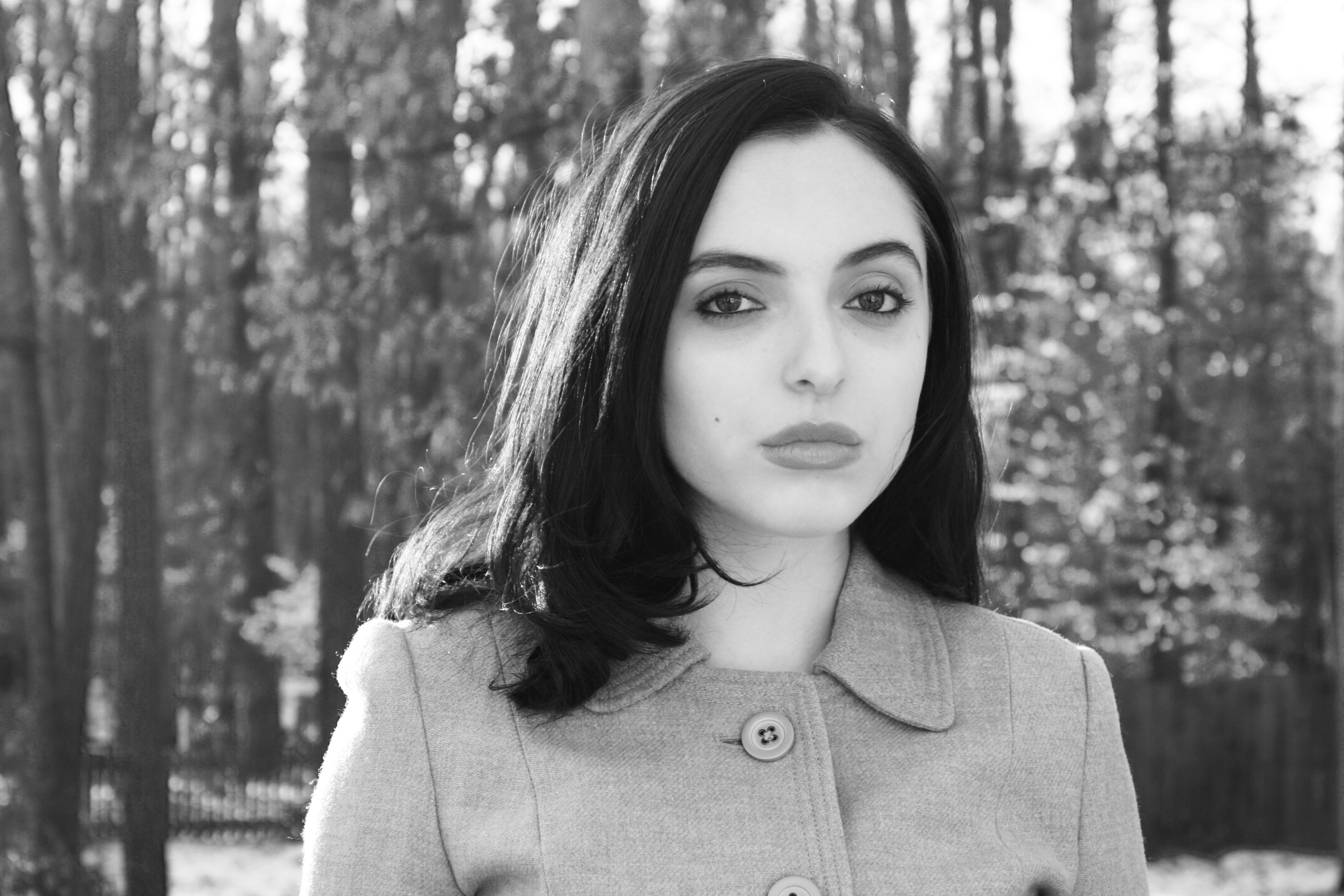 Born in 1999, Brynne Rebele-Henry published her first poetry book, Fleshgraphs, with Nightboat Books at age 16. It received an Honorable Mention for the 2017 Library of Virginia Awards …