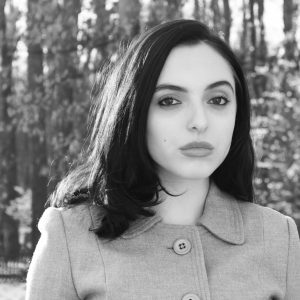 Born in 1999, Brynne Rebele-Henry published her first poetry book, Fleshgraphs, with Nightboat Books at age 16. It received an Honorable Mention for the 2017 Library of Virginia Awards. Her second book, Autobiography of a Wound, won the AWP Donald Hall Poetry Prize and was one of Library Journal’s Top Fall Poetry Picks for 2018. Her writing has won numerous awards, including the 2015 Louise Louis/Emily F. Bourne Poetry Award from the Poetry Society of America and a 2017 Glenna Luschei Award from Prairie Schooner. Her debut YA novel, Orpheus Girl, is forthcoming with Soho Teen in the fall of 2019. 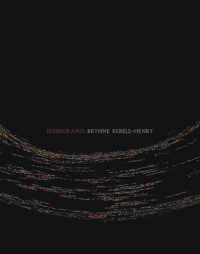