CURB maps our post-9/11 political landscape by locating the wounds of domestic terrorism at unacknowledged sites of racial and religious conflict across cities and suburbs of the United States.

Finalist for the 2022 CLMP Firecracker Awards in Poetry!

Divya Victor documents how immigrants and Americans navigate the liminal sites of everyday living: lawns, curbs, and sidewalks undergirded by violence but also constantly repaved with new possibilities of belonging. CURB witnesses immigrant survival, familial bonds, and interracial parenting in the context of nationalist and white-supremacist violence against South Asians. The book refutes the binary of the model minority and the monstrous, dark “other” by reclaiming the throbbing, many-tongued, vermillion heart of kith.

Click here to read an interview with Divya Victor on CURB!

Always at the edge of war and friendship, Curb reminds us that in brutality we still manage to lift, salvage, hold the beautiful things, not least of which each other.

After 9/11, hate crimes rose against members of the South Asian community as they were racially profiled as suspected terrorists or as “un-American.”

-rob mclennan
“When I am composing, I am wrangling a tenuous and tense relationship with whitespace. This wrangling produces a durational charge for the language, controls lineation and modulation of volume. It controls texture or density, shapes my maneuvers through pacing and rhythm. I often map these out as a sketch before I begin, working out zones and columns on grids, working out recto-verso relationships between stanzas. As you’ve noted, CURB sustains both lyric and documentary forms, and even conceptual elements, in the same poem or series.”
Click here to read an interview between Divya Victor and Dorothy Chan in Honey Literary!
-Dorothy Chan, Honey Literary

Eye-opening, educational and heart-breaking are only a few words to describe Victor’s work “Curb.”

For this new episode, Al Filreis convened Timothy Yu (who had traveled to Philadelphia from Madison, Wisconsin, for a day of programs and recordings), Josephine Nock-Hee Park, and Piyali Bhattacharya to discuss a selection of poems from Divya Victor’s book Curb (Nightboat Books, 2021): three poems from the titular “Curb” series in the middle of the book (“Curb” 3, 4, and 5) and another poem, “Frequency (Alka’s Testimony).” 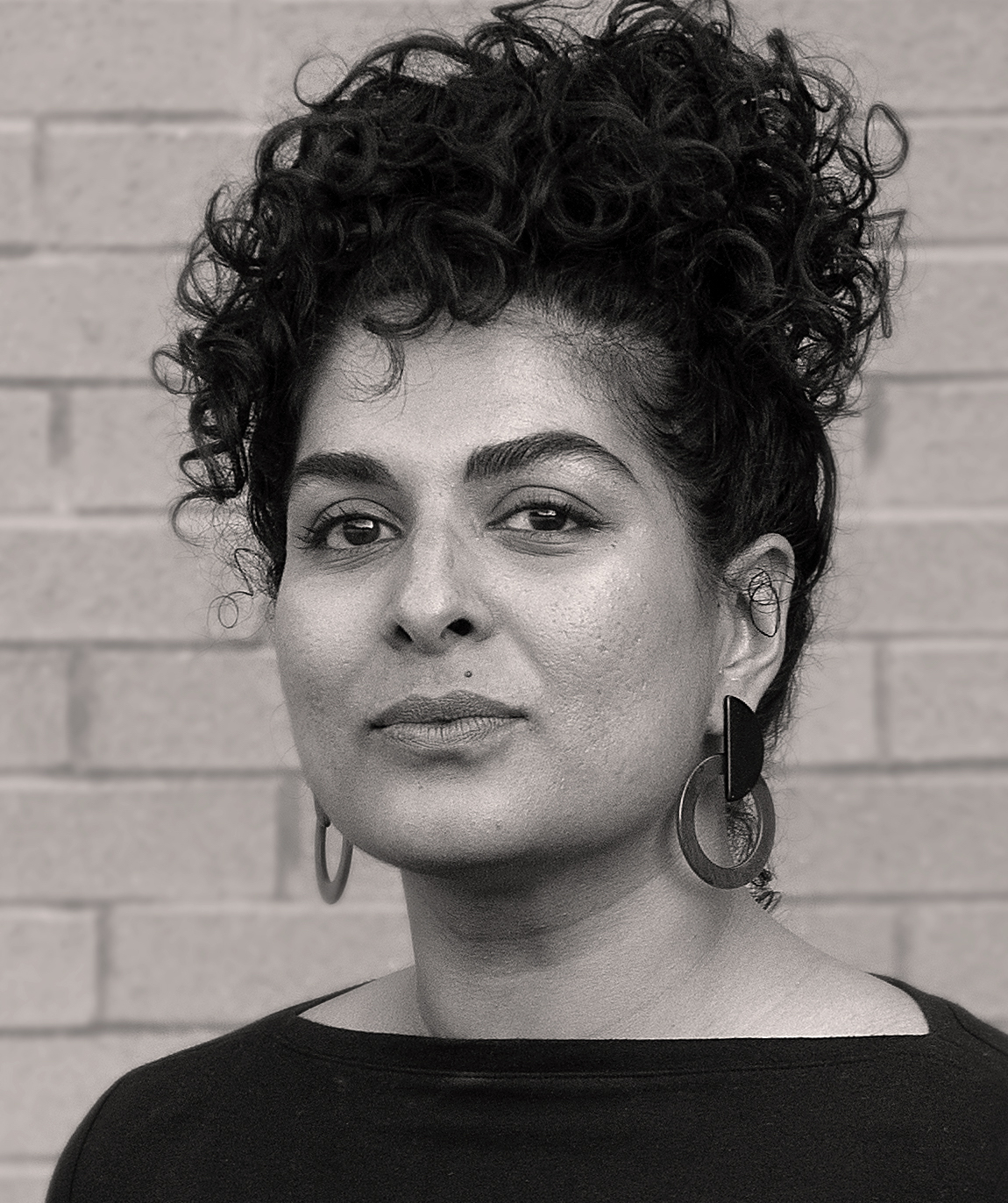