BLACK LAVENDER MILK is an experimental lyric that dreamt of becoming a novel only to wake up as notebook. Employing and smudging elements of poetry, prose and memoir, BLACK LAVENDER MILK offers the space of a ‘novel’ as a site of mourning, inquiry and recuperation. Through a complex, hypnotic blur of language, the lyric-as-novel functions as an extended meditation on Writing in relation to the Body; Time, Loss, Ancestry and Dreaming.

To read Angel Dominguez’s debut novel BLACK LAVENDER MILK is to slowdive into a deep cenote of the psyche, where murmuring dreams and vivid memories slide up against the silky, aqueous skin of ancestral unknowns. Each section rises in soft permutations, emerging as a book in perpetual arrival—with suspension, like a series of perfectly timeless clouds. I’m stunned at his intuitive intellect, touched by the quiet reverence expressed in his endless search for Xix—a body, a history, what remains yet always eludes.

Angel Dominguez’s BLACK LAVENDER MILK is a poignant debut that brilliantly tethers between alchemist’s notebook and somnambulist’s reflection, where ‘water thickens with memory, and begin[s] to pour…’ In what Dominguez subtitles ‘a failed novel,’ are powerful reclamations of family histories, and self evolutions fused through carefully attuned modes of seeing, dreaming and feeling: ‘I ran downtown and up a mountain, found him sleeping in my bloodstream still smiling as the sun beamed beyond the reach of the pack of clouds bringing down a soft rain…’ Perhaps this fluid notion of failure is bound up in the author’s rendering of memory as what must be held onto, even if it cannot be fully grasped. If this novel is ‘failed,’ then it is necessarily so, delicately captured as ‘—the trace trapped in a molecule,’ Dominguez’s ‘liquid-watch,’ a site of richly widening realization and recognition, where ‘colloidal materials…form a constellation.’

“Paranormal poetics never sounded more redundant, more welcome and welcoming. Angel Dominguez writes, ‘I occupy a continent within my body. / I am going there today to bury my grandfather.’ He has a continent in his body of the most extraordinary poetry turning the dream over to the soil and water of the dreamer. From orchard to ocean his omnipresent tenderness maps our way to the poet as shaman. I shudder with disbelief at his words and want them to knock on all our closed doors. There’s a home in this book like strategy where we meet to stop the hemorrhaging loss. Please read it NOW!”

“Black Lavender Milk strikes me as distinctly courageous. It is courageous in its grief, living inside its loss, undeniably lost in it. Perhaps that is its lesson: it is courageous to grieve — or as Dominguez puts it, “to keep returning to a space in hopes of it holding itself when you are not with it: that is an orchard; that is an airport: the ability to designate a state of distance, with a language not of your own language.” The “novel” may fall apart, but Dominguez keeps returning to his wreckage, to the orchard and airport, to grieve, to continually invoke it.”

“What I hope no reader misses is that this is a book not just about grief, memory, and home, but about Latino grief, Latino memory, and home as a child of immigrants. As Latinos, and especially as Latino Americans, our grief systems work differently, we die differently, our memories are translations, our bodies project into two or more languages. But just as he invites you seductively and sleepily into the book’s process and materials, he invites you to take it and put it into your own body. Black Lavender Milk asks you to lie with it under your pillow, to carry it with you and not read it, to “stay as long as you’d like.'”

“In what may seem like a discordant and fractured narrative on the surface, is actually an organic and masterfully articulated prism of concepts that coalesce into a rich handbook for modernity in California—which is, to him, a narrative of exhaustion and recuperation. Instead of looking for an exit from the Platonic cave, he shines a light on the crystallites inside, illuminating the universal geometry of one’s memory and identity. This is the identity and the body memory of a migrant, transient and transplant. The modern individual no longer holds identity to a place, but a memory of a place, of a heritage. To Angel, when the individual travels—his modus operandi being flight—they lose their sense of habit and involuntary, unconscious action invokes the recovery genealogical memory.”

“Angel Dominguez, in Black Lavender Milk (published in December, 2015) dives downward, into ancestry—specifically, the Mayan cenote as a gateway to the underworld. The book “offers the space of a ‘novel,’” according to the publisher description, “as a site of mourning, inquiry, and recuperation. Through a complex, hypnotic blur of language, the lyric-as-novel functions as an extended meditation on Writing in relation to the Body; Time, Loss, Ancestry, and Dreaming.” 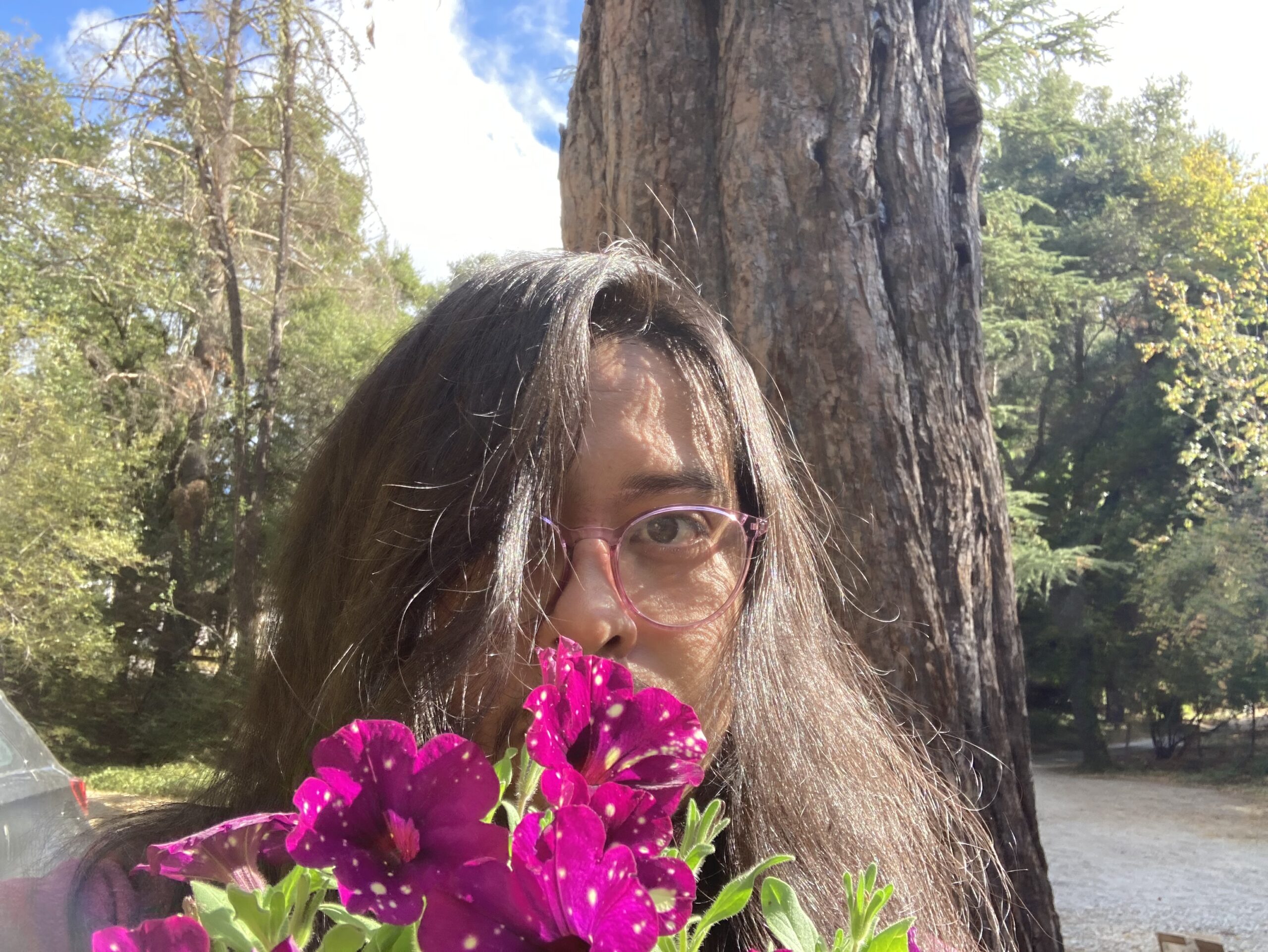