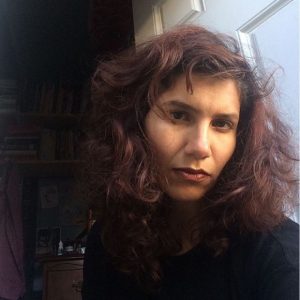 Tatiana Luboviski-Acosta was raised in Los Angeles, California by a family of single women, and grew up traveling and living across the western United States and Mexico with their mother, a cultural anthropologist. Tatiana’s first book, The Easy Body, was published by Timeless, Infinite Light in 2017; their writing has appeared in SFMOMA Open Space and Wolfman New Life Quarterly. They live in a rent controlled apartment in the Mission District of San Francisco, around the corner from where they work as a barista at a pop and pop café video rental store hybrid and as a peer sexual health educator at CCSF’s Project SURVIVE. 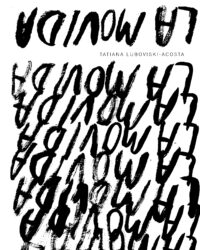 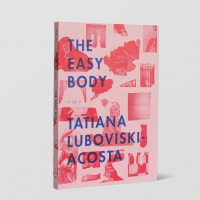