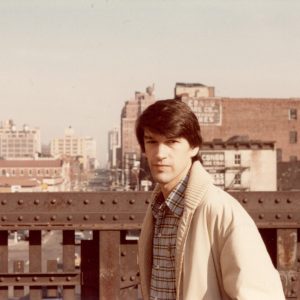 Douglas Crase is an independent poet and essayist. He was born in Michigan in 1944, raised on a farm, and educated at Princeton. A former speechwriter, he was described in the Times Literary Supplement as “the unusual case of a contemporary poet whose most public, expansive voice is his most authentic,” and in Hyperallergic as “that rare figure in American letters: a subversive who challenges the received wisdom promulgated in English and American literature departments from sea to shining sea.” His first book, The Revisionist, was named a Notable Book of the Year in 1981 by The New York Times and nominated for a National Book Critics Circle Award and a National Book Award in poetry. His collected poems, The Revisionist and The Astropastorals, was a finalist for the Lambda Literary Award and named a Book of the Year for 2019 in both the Times Literary Supplement and Hyperallergic. His dual biography of influential aesthetes Rupert Barneby and Dwight Ripley, Both: A Portrait in Two Parts, was nominated for a Lambda Literary Award and named a Stonewall Honor Book by the American Library Association. He has received a Whiting Writers’ Award, a Guggenheim Fellowship, and a MacArthur “genius” award. He lives with his husband, Frank Polach, in New York and Carley Brook, Pennsylvania. 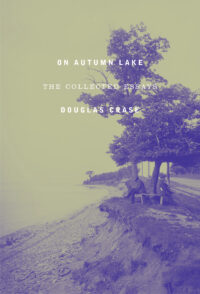 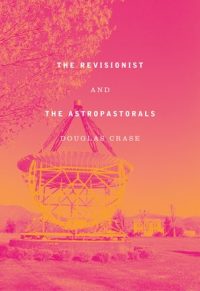 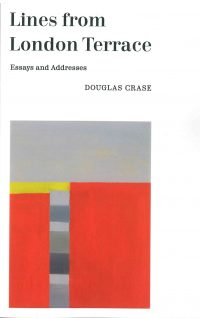