Rosamond S. King is a creative and critical writer, performer, and artist whose work is deeply informed by the many cultures and communities she is part of, by history, and by a sense of play. Her poetry has been published in more than two dozen journals and anthologies, and she has performed in theatres, museums, nightclubs, and traditional literary venues in Africa, the Caribbean, Europe, and throughout North America. She has also received numerous honors, including a Fulbright Award and fellowships from the Woodrow Wilson, Mellon and Ford Foundations, Poets House and the Franklin Furnace Fund. She is the author of the chapbook, At My Belly and My Back and the critical book, Island Bodies: Transgressive Sexualities in the Caribbean Imagination, which won the 2015 Caribbean Studies Association Gordon K. and Sybil Lewis Prize for the best book in Caribbean studies.

King holds a Ph.D. in Comparative Literature with a minor in Performance Studies from New York University, and is an Associate Professor in the English Department at Brooklyn College, part of the City University of New York. The goal of her work is to make people feel, wonder, and think, in that order. 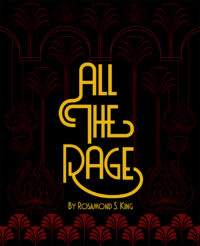 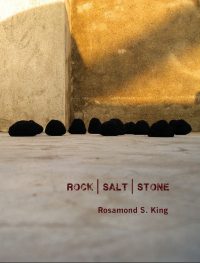