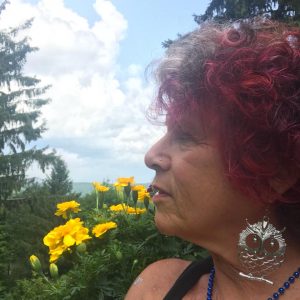 Ned Asta, born in Brooklyn, New York, has been a member of the Moosewood Restaurant Collective in Ithaca, New York since 1980 and was a founding member of the Lavender Hill Commune. Asta was a member of the New York City queer theater troupe Hot Peaches in the late 1970s, and later co-founded the Breast Cancer Alliance of Ithaca, with Andi Gladstone. 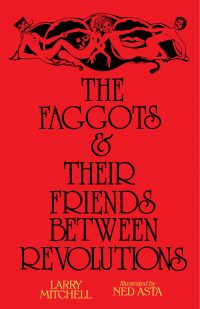 The Faggots & Their Friends Between Revolutions