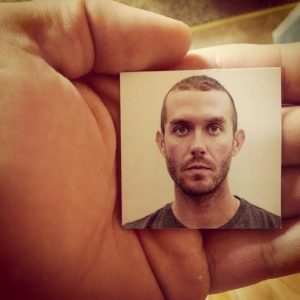 John Sakkis is a poet and translator. His books include Psychopomp (BOTH BOTH Books), RAVE ON! (BOTH BOTH Books), The Islands (Nightboat Books), and Rude Girl(BlazeVOX Books), as well as numerous chapbooks and ephemera. From 2005-2015 he edited BOTH BOTH, a magazine of poetry and art. With Angelos Sakkis, he has translated five books by Athenian poet Demosthenes Agrafiotis: Y’es and Diaeresis (Dusie Press), “now, 1/3” and thepoem (BlazeVOX Books), Writing Dimensions (Green Integer), Chinese Notebook (Ugly Duckling Presse), and Maribor (The Post-Apollo Press), which was awarded the 2011 Northern California Book Award for Poetry in Translation. He was born and raised and lives in the Bay Area and works from Small Press Distribution. 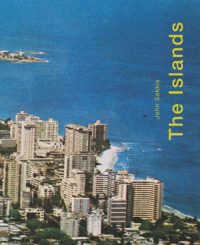