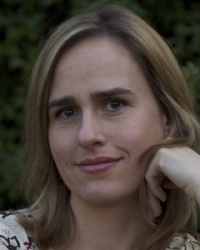 JESSICA FISHER’s first book of poems, Frail-Craft, won the 2006 Yale Younger Poets Award and was a finalist for the Northern California Book Award. She was awarded a 2012-2013 Rome Prize from the American Academy of Arts and Letters and holds a PhD in English from the University of California, Berkeley. 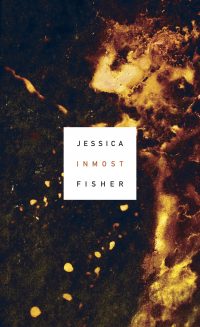