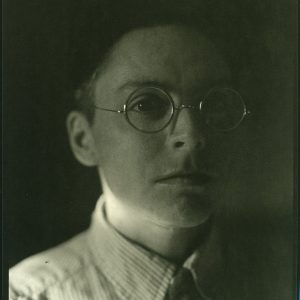 Ariel Goldberg’s publications include The Estrangement Principle (Nightboat Books, 2016) and The Photographer (Roof Books, 2015). Goldberg’s writing has most recently appeared in Afterimage, e-flux, Artforum, and Art in America. Goldberg has taught writing at Pratt Institute, Columbia University, and The New School. From 2014-2017, they organized readings at The Poetry Project. They are the 2018-2019 Zuckerman Fellow, Curator of Community Engagement at the Jewish History Museum in Tucson, AZ. Goldberg’s current books in progress include: Heavy Equipment, nonfiction essays on the language that LGBTQ photographers used to relate to their subjects before the digital revolution, and A Century, a novel based on the social lives and partnership of art critic Elizabeth McCausland and photographer Berenice Abbott. 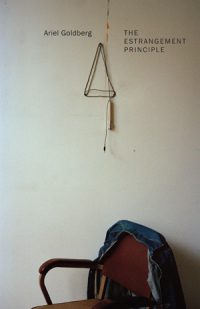