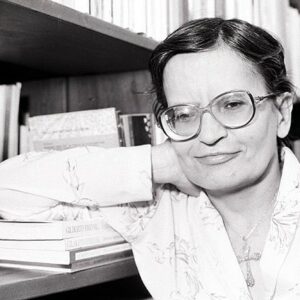 Orides Fontela was born in 1940 in São João da Boa Vista, in the interior of São Paulo, and died in 1998. She studied philosophy at the Universidade de São Paulo (USP). In 1969 her first book, Transposição, was published, followed by four more collections. Her third collection, Alba (1983), won the Jabuti Prize, one of the most important prizes in Brazil. In France, a large selection of her poems appeared in translation under the title Trèfle (2000). In 2006 the Brazilian publishing house Cosac Naify published her collected poems, Poesia Reunida. 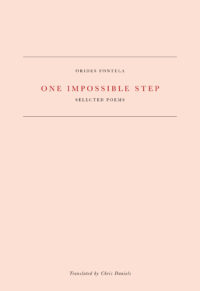