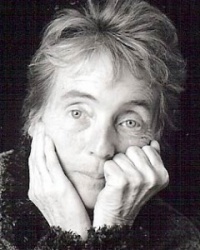 Fanny Howe grew up in Boston. She raised her three children in New England and traveled between there and California for many years, teaching both poetry and fiction. She has written many books of poetry, including Selected Poems (2000), Gone (2003), On the Ground (2004), The Lyrics (2007) and Come and See (2011). She has also written novels, five of which have been collected in one volume from Nightboat Books called Radical Love. In recent years she has won the Lenore Marshall Poetry Prize, a fellowship from the Guggenheim Foundation, an award for her poetry from the American Academy of Arts and Letters and the Ruth Lilly Lifetime Achievement Award in 2009. 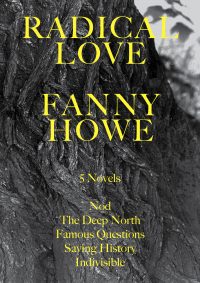 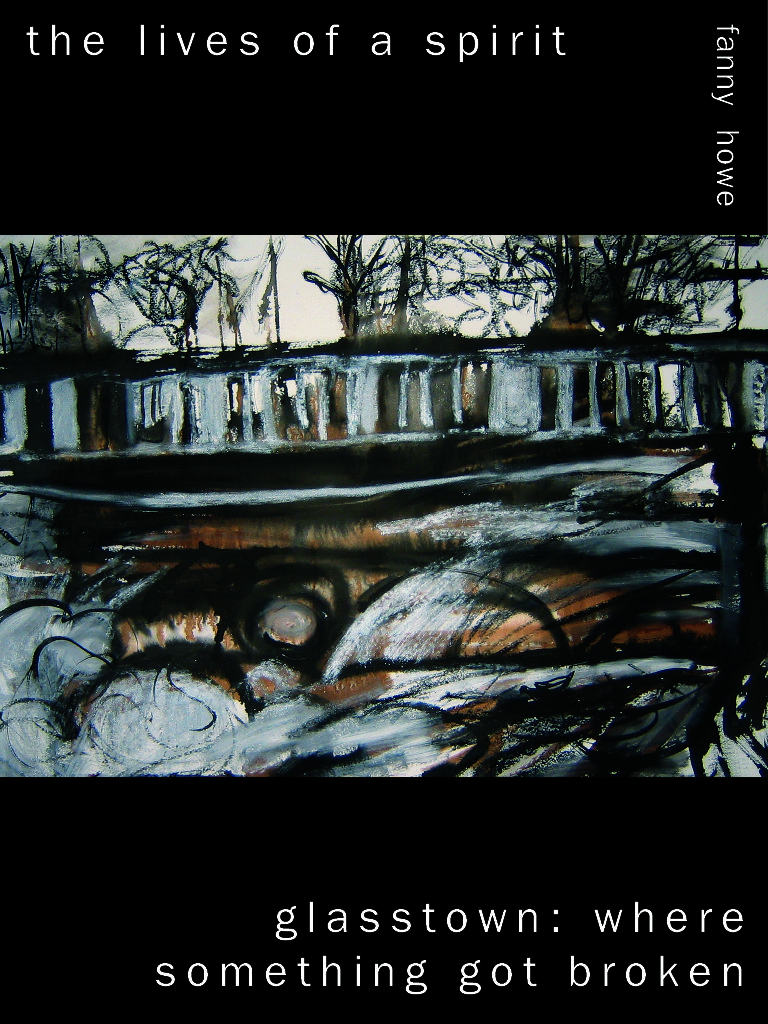 THE LIVES OF A SPIRIT/GLASSTOWN: WHERE SOMETHING GOT BROKEN