This year we received hundreds of submissions to our Prose Reading Period. We are excited to announce that we are accepting four manuscripts for publication! Read more about each of the manuscripts below: 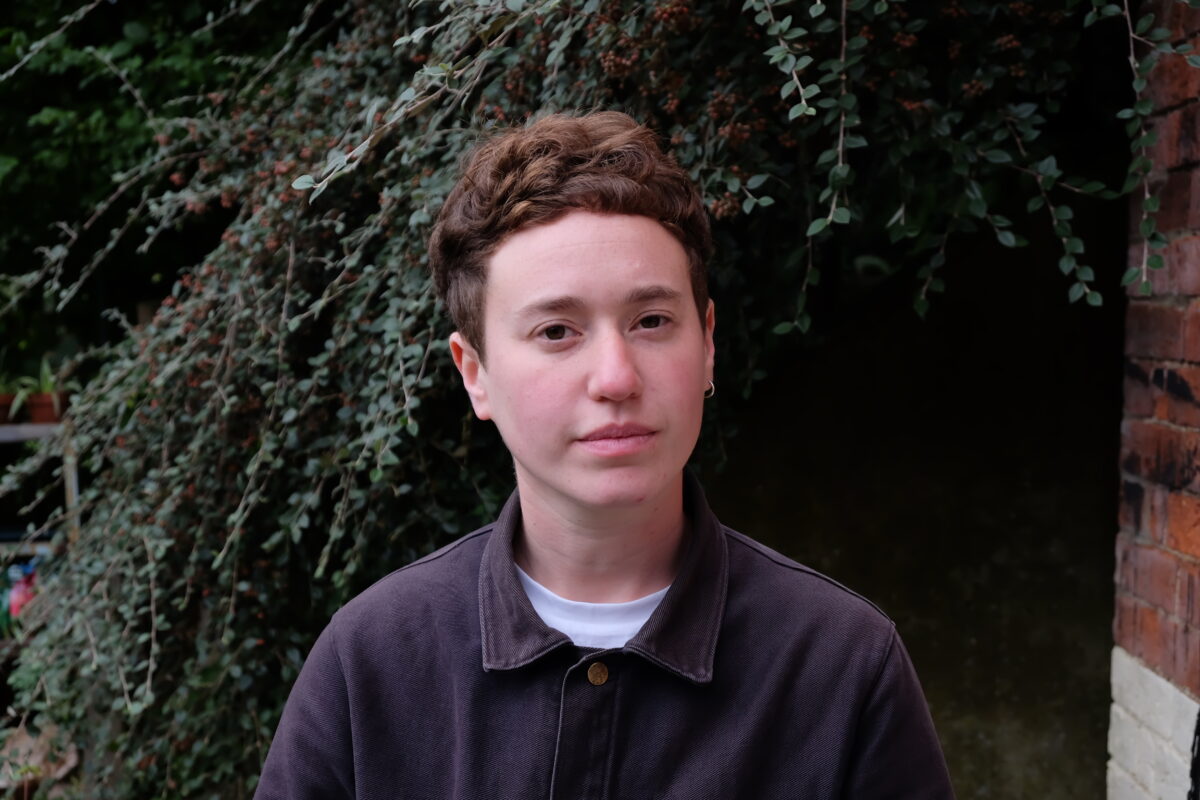 Against a backdrop of 1950s America, Greasepaint follows an ensemble cast of all singing, all dancing butch dykes and Yiddish anarchists through eternal Friday nights round the table, and at the bar.

Hannah Levene is a writer and poet based in Norwich, UK. Her work has appeared in Hotel, Datableed, -algia, and Spam. Her poetry collection “Boneless Ribs” was published in 2018. She is an editor at the online queer literary journal, Fruit. 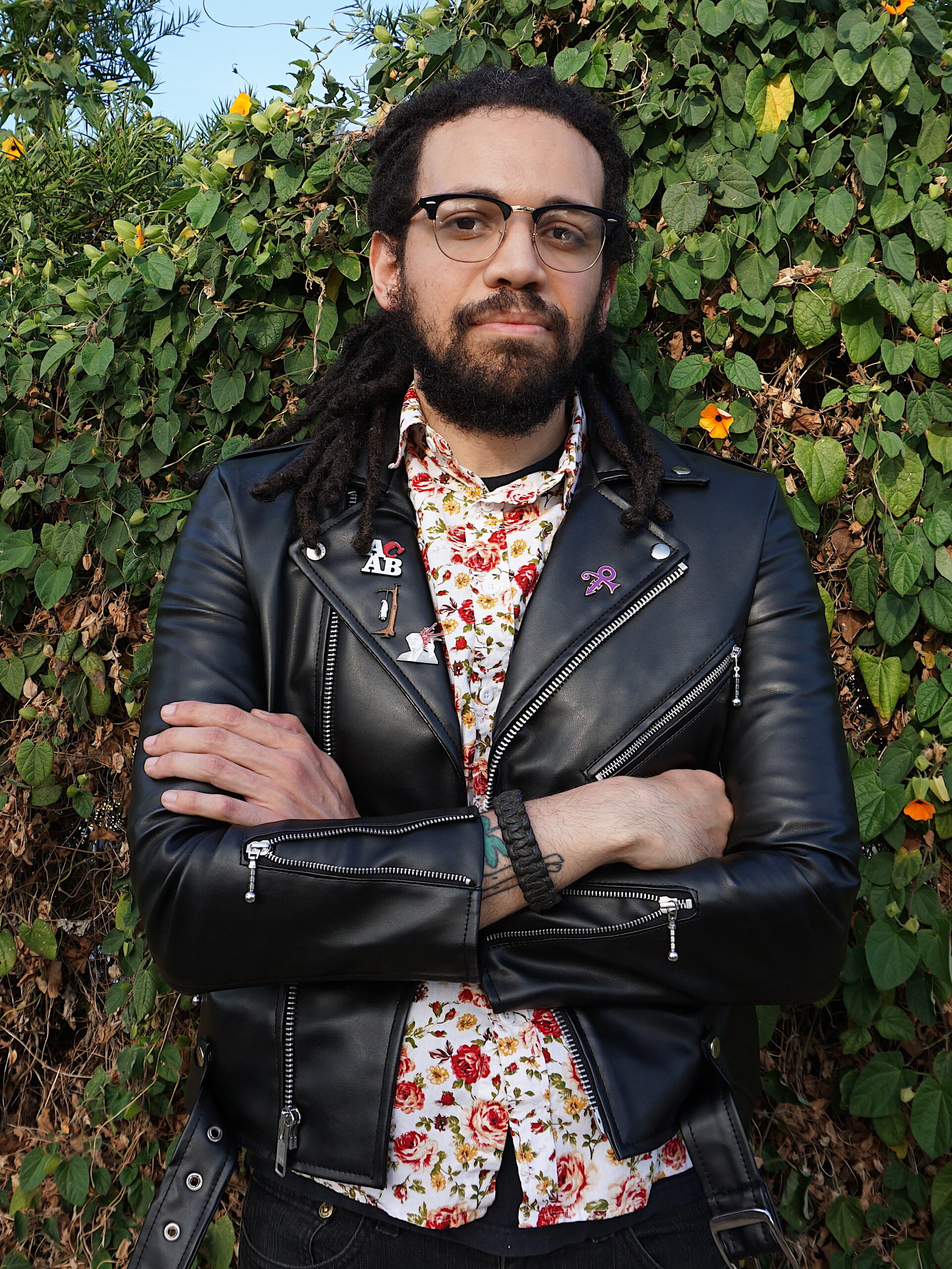 ¡PÓNK! is the anti-memoir of punk rock examined through the eyes of a semi-fictional biracial Afrolatino protagonist, utilizing a blend of genres to augment the beauty of marginalized lives, to uncover the true definition behind being an “ally,” and to take punk rock back from white supremacy.

Marcus Clayton is a multigenre Afrolatino writer from South Gate, CA, who holds an M.F.A. in Poetry from the California State University of Long Beach. He was briefly a poetry reader for The Offing, nonfiction editor for Rip Rap Journal and Gold Line Press, and is currently an executive editor for Indicia Literary Journal. He is working on a PhD in Literature and Creative Writing at the University of Southern California, focusing his studies on the intersections between Latinx literature, Black literature, Decolonization, and Punk Rock. Some published work can be seen or is forthcoming in The Oxford Handbook of Punk Rock, Indiana Review, Passages North, Apogee Journal, [Pank] Magazine, and Glass Poetry Press among many others. Often, Marcus moonlights as a musician for Los Angeles noise-punk band, tudors. 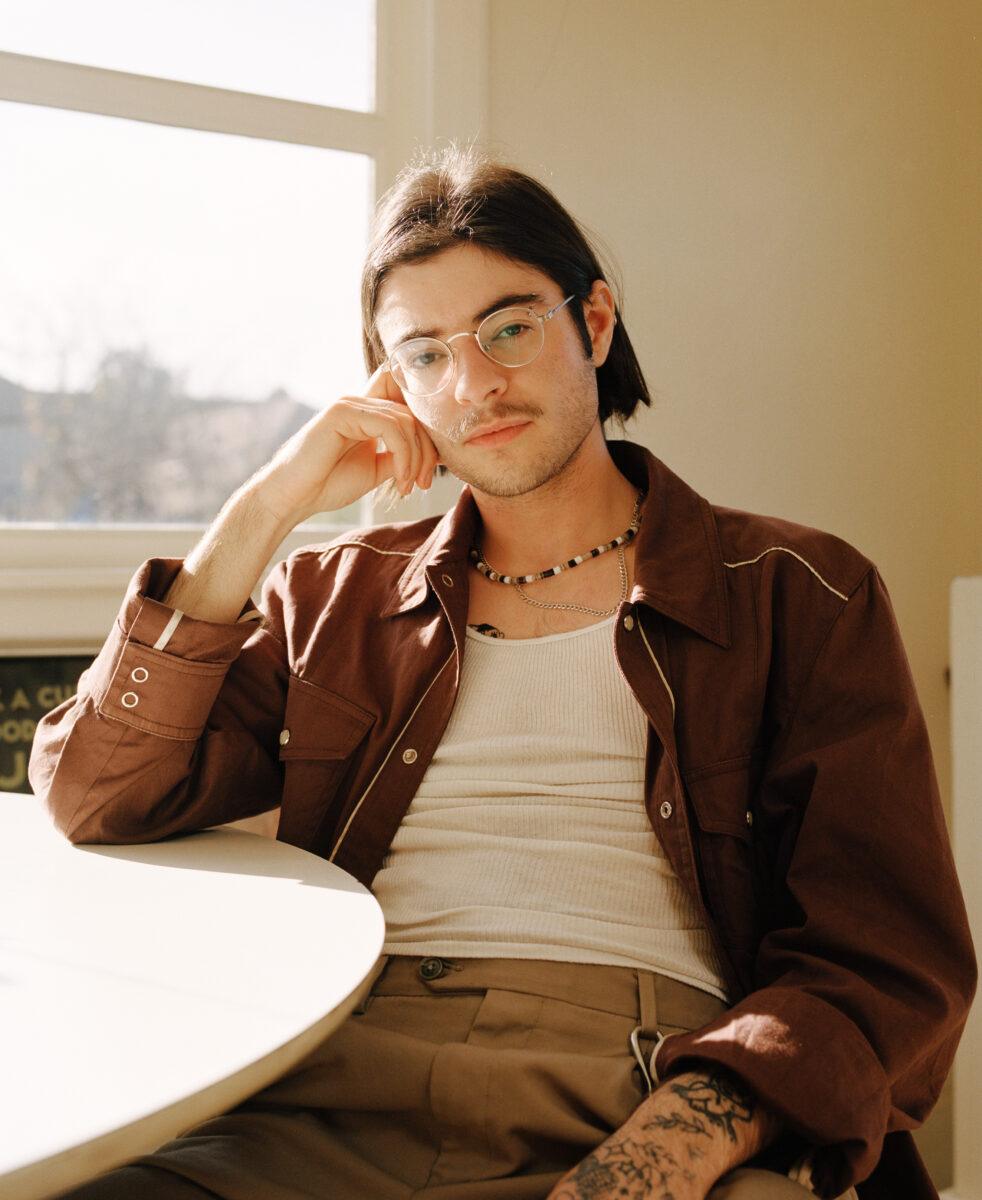 Sex Goblin is a fantasy about shame and sexuality and nature.

Ren Cook is a transsexual ecologist and the author of “I Love Shopping” (Glo Worm Press, 2018). 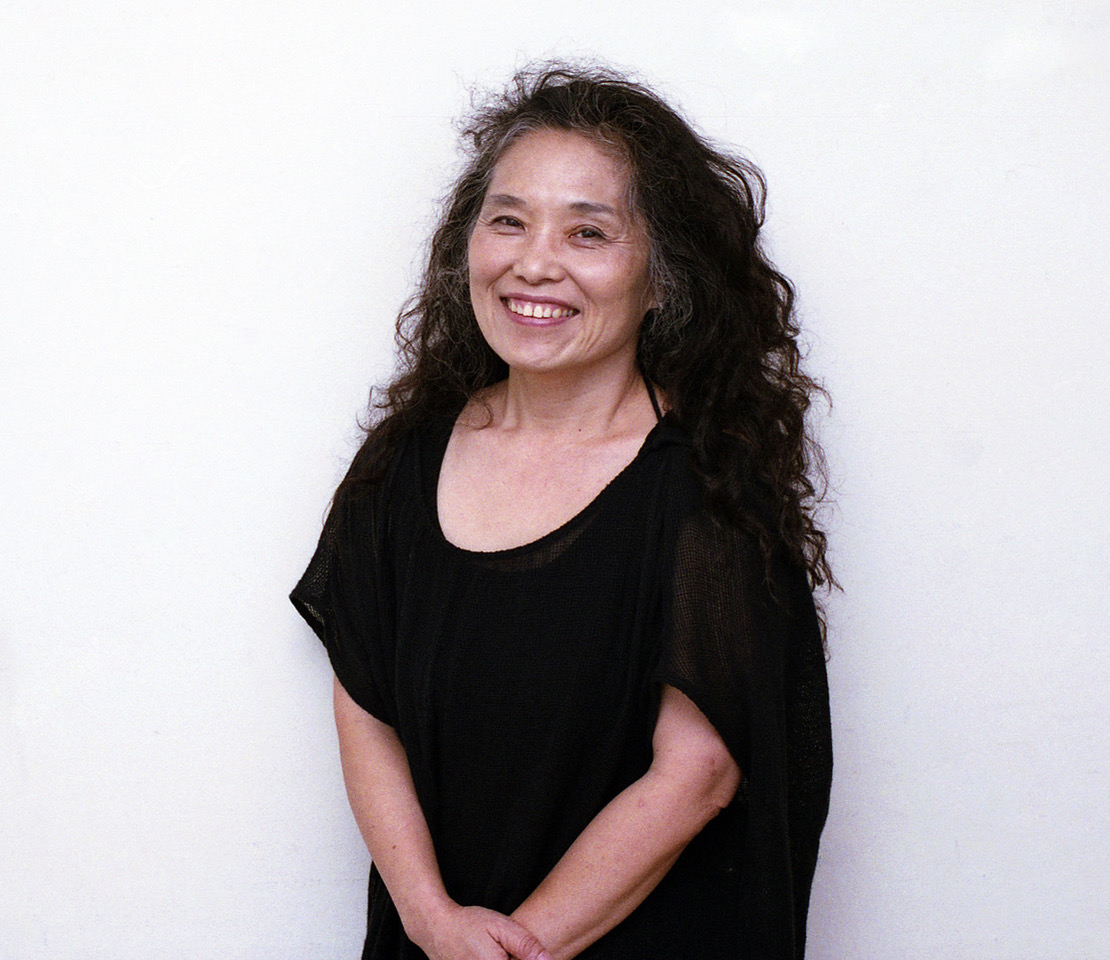 Hiromi Ito is an award-winning Japanese poet. She is well-known for her unconventional style and engagement with issues of gender and immigration, as well as for her deep attention to plant life. Much of Ito’s writing since the 1990s has explored her time living in Southern California in the United States. Her 1998 novella House Plant was nominated for the Akutagawa Prize for Literature. Ito translated House Plant into English with the help of her late husband Harold Cohen, and it was published in U.S.—Japan Women’s Journal in 2007. Two books of her poetry have also been translated into English: Wild Grass on the Riverbank and Killing Kanoko: Selected Poems of Hiromi Itō (both translated by Jeffrey Angles and published by Action Books). 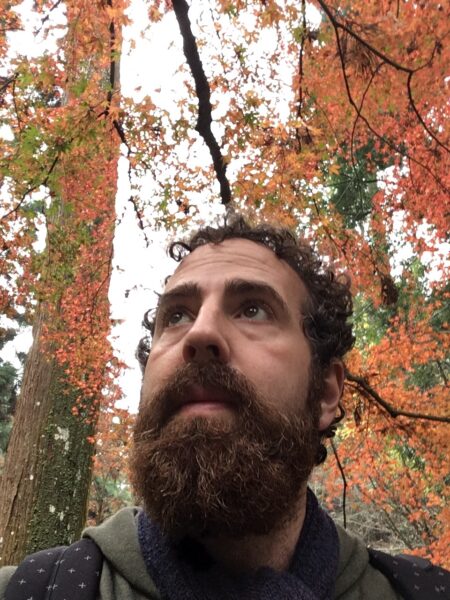