WINNER of the FOUR QUARTETS PRIZE

…You can bet a Teare poem is gonna be about one of three things: reading, walking, or fucking. A poetry of encounters: page, world, partner.

RS: Did you intend for this poem to illustrate the world as an entity that retaliates against those who abuse it?

BT: It’s because of being’s ability to engender, its astonishing capacity to keep going, that water and land remember us too well. And it’s because of their memory – which will outlast each of us – that we need to take care.

BT: I don’t believe in ‘form.’ But I do believe in forms, that each poem, like each body, is its own occasion, both deeply willful and totally contingent.

Teare suggests that if there’s hope, it lies in attunement to the fluid gender of the Anthropocene phenomenological world and in unconventional—queer– ways of loving the world’s flesh. Attentive walking in our inescapably impure surroundings may help cultivate both.

Composed of eight long poems, Doomstead Days is rooted, for the most part, in walking excursions through both natural and built environments… The length and formal intricacy of many of these poems engenders a discursive lyric that is sometimes diaristic, at other times documentary.

Teare’s poems explore the toxicity and slow violence of environmental degradation across vast spatial and temporal reaches, using both wide-angle and microscopic lenses. They deal with landscapes and watersheds, histories and statistics, but they also present sensory images gathered through bodily encounters—the crush of pine needles, burning thighs, sticky resin, wind. His lyrics unspool in ambulatory fashion, employing syllabics to create a pedestrian rhythm as their lines trail over the extra-wide pages. Some carve a river across the blankness; others stream downward in long, thin strips.

Teare navigates connections between place and self, and somatic experience and language, while highlighting the human-made toxins ubiquitous in our bodies and the environment. His line breaks isolate the individual components, like when he describes the spine’s “molecules locked in,” then breaks before the next image, “degraded matrices.” Or a few lines later when he writes: “medicines I need // & pesticides I don’t.” The break between “need // & pesticides” describes both the necessary and unwanted substances in the speaker’s body, but even those needed “medicines” contribute to the “pharmacopeia / of harm for riverine // species.” The break between “riverine” and “species” emphasizes both the river as an entity in its own right and the “species” that reside there. As the lines accumulate and cascade, like the “brook thrown downhill / by its own force,” the pervasive intertwining of body, toxin, and environment is foregrounded. The depth of meaning Teare creates with his line work is all the more notable because of the syllabic restrictions in the form. 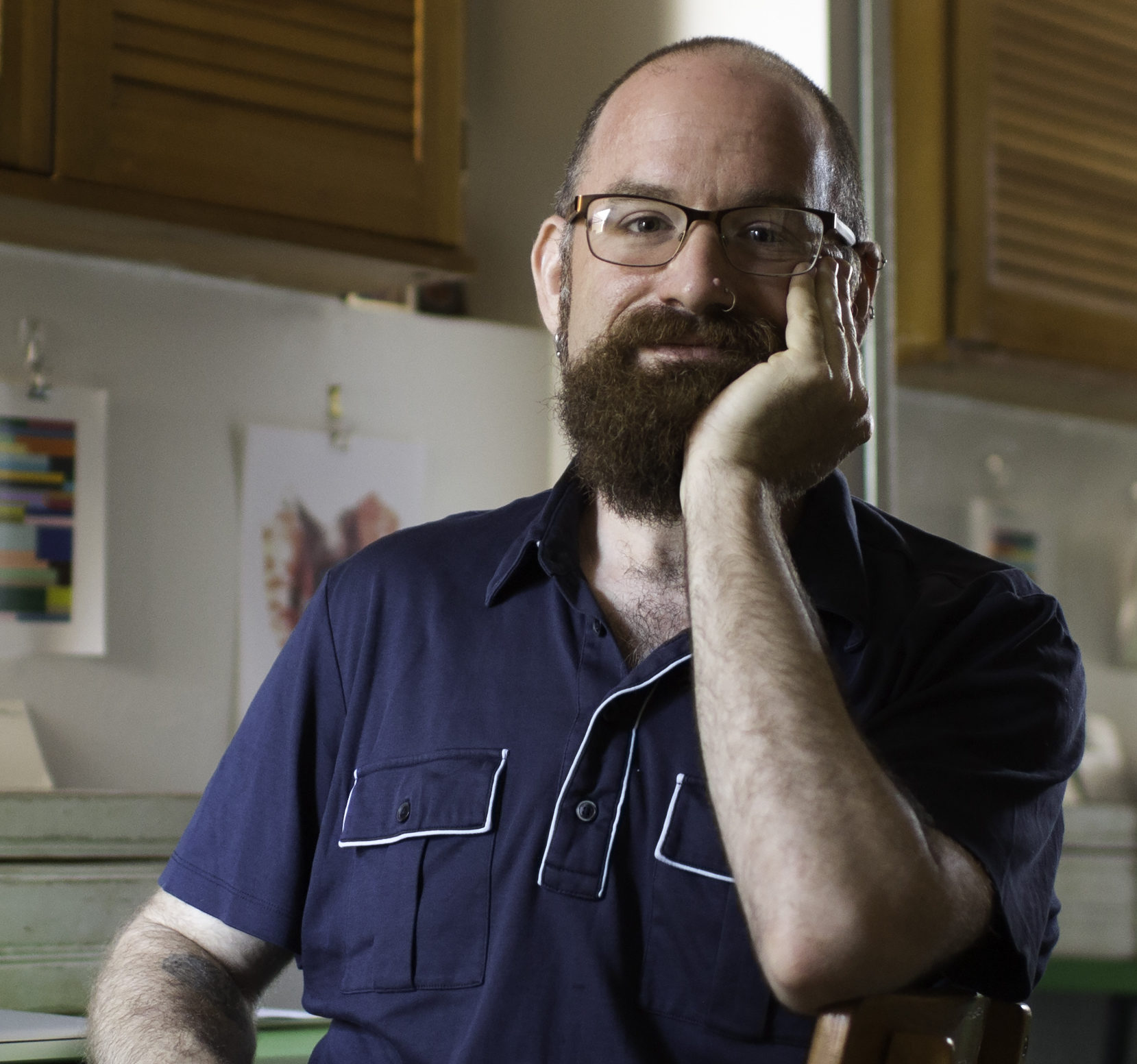